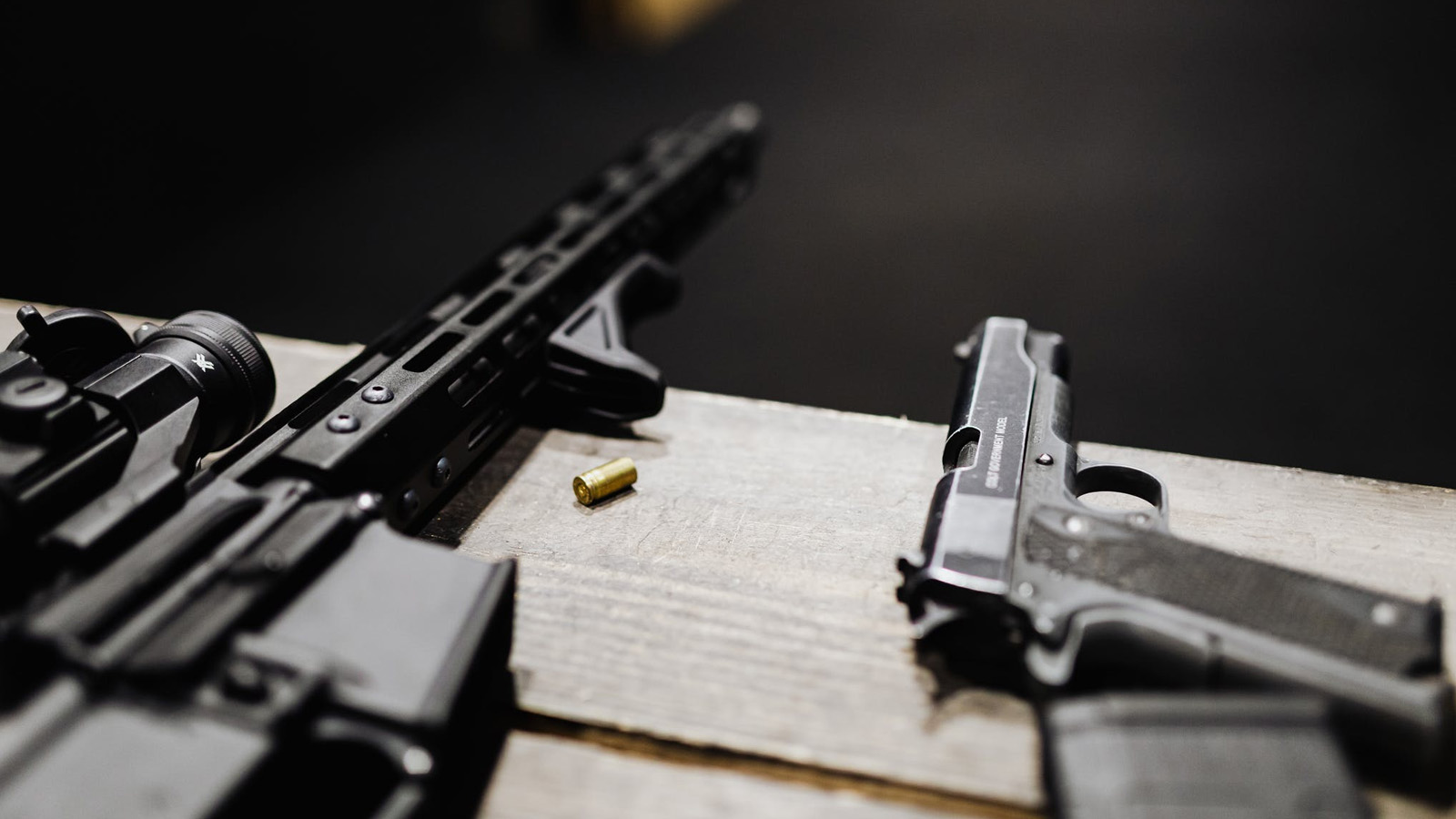 Cops at the Cross – an “Easter” Story

Investigate the Case: Is The Bible Relevant Today (Even for Law Enforcement Officers)?

Investigate the Case: Does Belief In God Encourage Criminal Behavior?