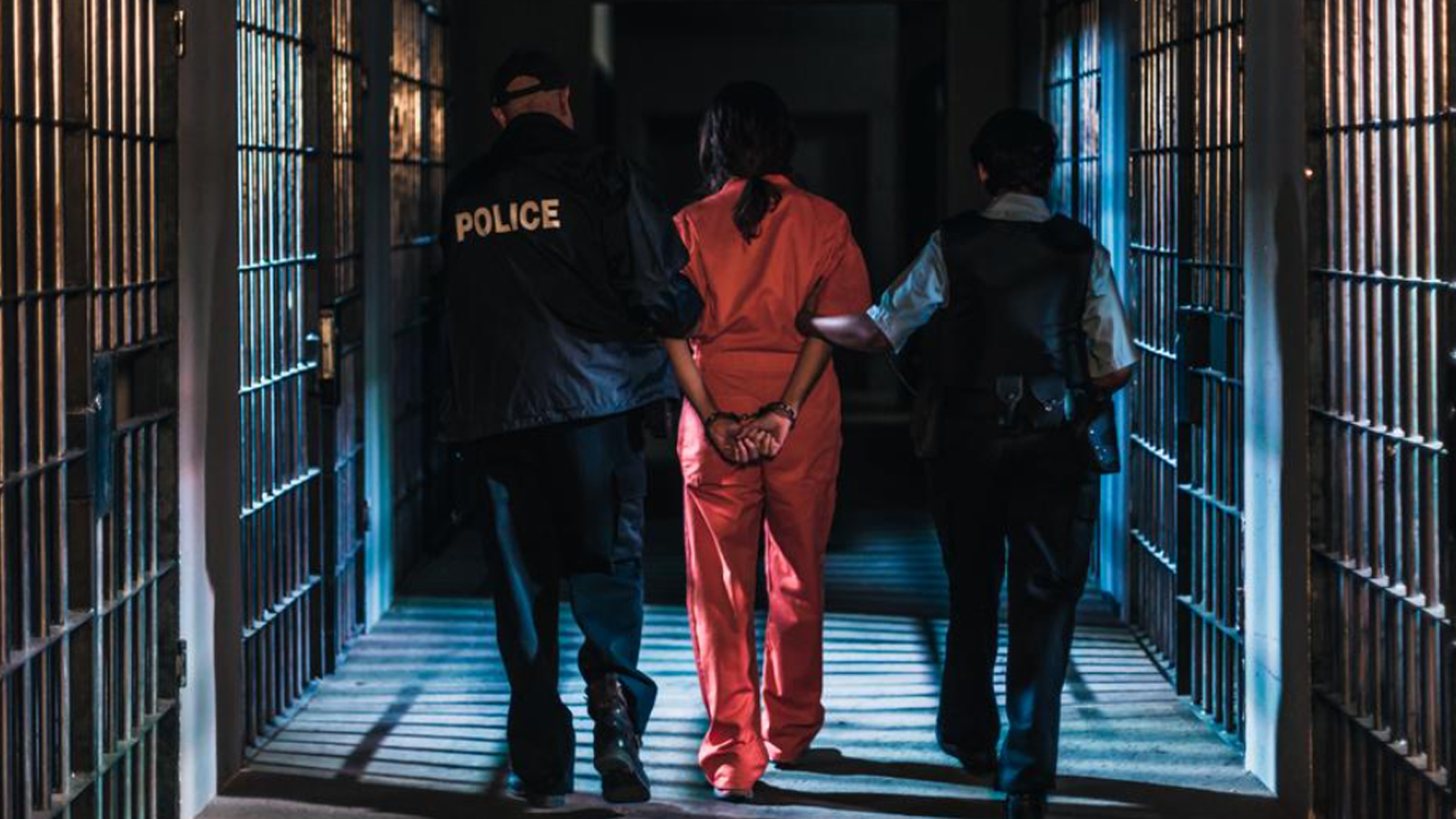 A few years back I spoke at Bethel University and had the chance to visit with several students and professors afterward. Prior to heading back to the airport, I sat briefly with a member of Bethel’s football coaching staff. Mike Fregeau had been a defensive coach at Bethel for over 16 years. He shared a bit of his coaching strategy with players. I was immediately impressed and recognized several applications his approach might have with another unlikely group: police officers. At a time when football (at both the collegiate and professional level) seems to be replete with stories of poor judgment and controversial behavior, Mike reminded me of the importance of character formation:

Make Your Priorities A Priority
We all know the pressure coaches and players feel when it comes to winning. Under coach Fregeau, the Bethel Royals defense ranked in the Top 3 in the MIAC in each major statistical category. Bethel’s football program rose to national prominence and was a perennial contender for the MIAC championship. But in the context of winning, these coaches hadn’t forgotten their calling as men of God. These weren’t just players they were coaching, they were young brothers in the Lord. Bethel’s coaches weren’t willing to sacrifice everything to win, and their priorities were unflinchingly fixed. They didn’t just coach; they mentored. They didn’t just teach; they lead. These priorities were still a priority.

As a police officer, what are your priorities? To simply capture the suspect or close the case? Is your priority to lead and mentor others? How important is your Christian identity on a daily basis? Do your co-workers even know you’re a Christian? Let’s make our Christian identity a priority, modelling Christ in everything we do as we lead others and mentor those who look up to us.

Take A Stand Even Though It Will Cost You Something
Coach Fregeau told me something interesting about their concern for character. It’s not easy to set a standard and stick to it, especially when recruiting new players. Incoming recruits need to be more than great athletes, they need to be Godly men. It’s sometimes hard to find both characteristics. Mike said they had talented players on their team but they weren’t always as deep as other teams with whom they compete. If Bethel would have lowered their standards, they could easily have recruited more talent to shore up an already impressive roster. But they wouldn’t compromise, and as a result, they might not have gone as far each season as they might have liked. In other words, there might have been a limit to how well Bethel could do in any given season because they were unwilling to compromise. Bethel wouldn’t trade their higher standards for a better record.

Taking a stand will cost you something, especially if there aren’t many Christians working in your agency. Is your character more important than your achievements? Are you willing to do the right thing instead of the expedient thing? Are you willing to face possible discrimination from your peers and co-workers for your stand as a Christian? Let’s make a decision to see our work as a ministry; a gift we can give back to Jesus.

Don’t Step Out of Bounds (Even a Little Bit)
Mike taught his players about the importance of unwavering good character. When trying to explain character to his players, Mike analogized it to the sidelines on the football field. Players know they can’t step out of bounds with one foot and argue they’re still inbounds if they have the other foot on the field of play. If you step out of bounds, even just a little, you’re… out of bounds. There is no “half-way” out of bounds. In a similar way, players understood they couldn’t put one foot “in the world” and stay “in bounds” as a Christ follower. You’re either in or you’re out. The sidelines were clearly defined and easy to see. Each player had to choose how they would run, because stepping out a little is stepping out a lot.

Have you ever been tempted to cut corners or to compromise in some way? Of all professionals, law enforcement officers must understand and embrace a zero-tolerance policy both personally and organizationally. We can’t even approach the boundary of misbehavior, let alone allow ourselves to step (even slightly) “out of bounds”. Let’s aim at perfection and trust God to help us stay on the field.

Love Is More Than Affirmation
Coach Fregeau struck me as one of the most loving guys a school could hope for in their football program (just talk to him for a minute about his daughters), but his players may not always have felt that way. That’s because, under Mike’s instruction, they learned about the proper definition of love. Love isn’t just about affirming and encouraging. Sometimes love is about correcting and disciplining. Mike put it this way: “Love is both ‘kisses’ and ‘kicks’.” Sometimes the most loving thing you can do for someone is kick him (or her) in the backside when they’ve stepped out of line or are in need of correction. In that sense, Mike seems to have the spirit of a good father:

“For what son is there whom his father does not discipline? But if you are without discipline, of which all have become partakers, then you are illegitimate children and not sons.” (Hebrews 11:7-8)

Coach Fregeau understood the dual nature of love and the delicate balance between justice and mercy. He worked with his players to help them hold each together accountable with “kisses” and “kicks,” encouraging them to praise each other when appropriate but to also correct each other when necessary. Love requires more than affirmation.

Have you ever been hesitant to address misbehavior either as an officer or a supervisor? Have you ever struggled to correct or discipline someone? Let’s embrace the true nature of love as we encourage and correct those around us.

Let's make our Christian identity a priority, modelling Christ in everything we do as we lead others and mentor those who look up to us. Click To Tweet

If my sons had ever played in a university football program, I would have wanted them to be winners both on and off the field. I would have wanted them to excel athletically, but also emerge from the experience as better men. Football can teach all of us (including police officers) important lessons as we learn to prioritize, set a high standard (regardless of cost), strive without compromise and apply some tough love when needed: four important lessons I learned from a Godly football coach.

If you’re not yet a Christian, now is the time to consider the evidence for Christianity. Don’t let another day pass without experiencing the transformational power of Jesus.

Afraid to Die as a Police Officer? You’re Probably Not a Christian

Be Prepared as a Police Officer: Suicide Rates May Rise as Christianity Wanes

The Shifts Behind the Shootings