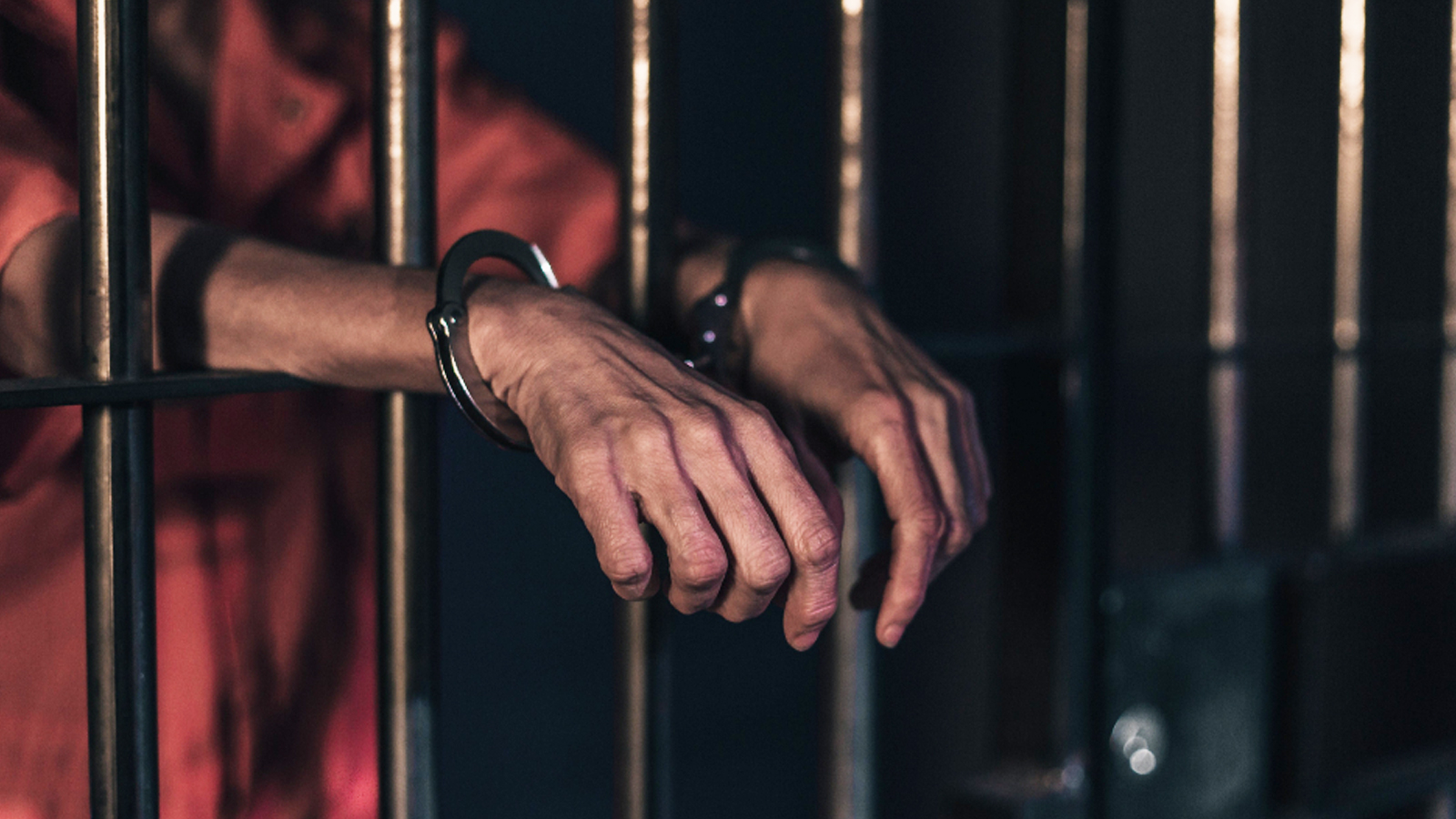 When I was an atheist police officer, I was often amazed at the number of people I arrested who claimed to be Christians. In fact, I typically mocked these “phony believers” in the presence of other non-believing officers; I laughed at the hypocrisy of the “Christians” we took to jail for robberies, murders and other violent crimes. But what if these theists weren’t really being hypocritical after all? What if their theistic worldview actually encouraged and supported their criminal behavior? Atheist websites have often suggested that criminals use religion to justify their crimes. Georgetown State University criminologists Volkan Topalli, Timothy Brezina, and Mindy Bernhardt published research entitled, “With God on my side: The paradoxical relationship between religious belief and criminality among hardcore street offenders.” Aggressive advocates of atheism then highlighted the study in an effort to demonstrate a connection between religious belief and criminal behavior, and since 44 of the 48 criminals interviewed in the study claimed to be Christian, Christianity is the focus of their condemnation.

But these vocal critics of theism are misapplying the findings of the study. The Georgetown research actually confirms the need for intensive, theologically accurate Christian prison ministry. The criminals interviewed for this research repeatedly displayed an inadequate or theologically incorrect view of Christian teaching:

Subject “Que”: “I believe in God and the Bible and stuff. I believe in Christmas, and uh, you know the commitments and what not.”

Interviewer: “You mean the Commandments?”

Interviewer: “Can you name any of them?”

Interviewer: “How about the Bible?”

Subject “Que”: “Yeah I know some of that. You know. Heaven and Hell, and Jesus fighting with the Devil, but for real, I didn’t really go to church enough to know like all the details, just the important s___, like Jesus forgives you for all your bad s___ if you donate some money to the church, or pray and say you’re sorry.”

Interviewer pointed out the ‘transcendental penalty’ for murder was eternal damnation

Subject “Triggerman”: “No, no, no, I don’t think that is right. I mean, anything can be forgiven. We live in Hell now and you can do anything [transgression] in Hell. When it all end … we go up there [to Heaven] and the Devil comes down here. Only the Devil lives in Hell forever man all by his self. God has to forgive everyone, even if they don’t believe in him.”

Subject “Young Stunna”: “Well, you do get punished for doing wrong, but not if you don’t have no choice. It’s like this here. See, if I go and rob a m____________ then I’m still going to Heaven because … uhm … it’s like, Jesus knows I ain’t have no choice, you know? He know I got a decent heart. He know I’m stuck in the hood and just doing what I gotta do to survive. But you now, if you [poking interviewer in the chest] rob somebody, then you might get punished because you going to the Pearly Gates and Jesus going to be like, why you robbing m___________ when I gave you a job and a nice life already? What’s up with that?”

Subject “Cool”: “The way it work is this. You go out and do some bad and then you ask for forgiveness and Jesus have to give it to you, and you know wipe the slate clean. So, I always do a quick little prayer right before and then I’m cool with Jesus. Also another thing is this; if you doing some wrong to another bad person, like if I go rob a dope dealer or a molester or something, then it don’t count against me because it’s like I’m giving punishment to them for Jesus. That’s God’s will. Oh you molested some kids? Well now I’m [God] sending Cool over your house to get you’re a__.”

Subject “New York Red”: “Before I do anything, I pray, right, and to me, it keeps me out there longer, until it gets to a point where it seems like God says, ‘Well, I can’t let you get along, I can’t let you do this no more.’ See, I do believe that people can change, but that has to come from the most high. When you get that calling, that is it. You know, I have a cliché that I say … I’m getting high to the day I die. I’m doing this to the day I die, unless the most high intercedes, that is.”

Subject “Miami”: “I think [God] is forgiving ’cause you know, what I learned from going to church, you know, sometimes is that like the guys that was on the cross with Jesus, both of ’em did wrong, and that at the last minute one of them ask God to forgive him … and I figured as long as I be able to ask for forgiveness before I die I’m going to Heaven, but if somebody shoot me and I don’t get no chance to pray, you know, I’m going to Hell. So, I came up with this great idea, that hey, I ask God in advance if I don’t get a chance to pray, to forgive me you know for what I’ve done and then I feel like God know in my heart that I don’t like what I’m doing but that’s the only thing I know to do.”

Criminals who try to rationalize their illegal behavior with “religious” justifications such as these do a great disservice to the orthodox teaching of Christianity. The Georgetown researchers acknowledged as much:

It should be noted that our results do not indicate that this criminogenic effect accrues from the content of religious doctrine per se. Rather it appears to be the result of either an imperfect or purposely distorted understanding of said doctrine, applied by the offender to their decision-making process.

This truth applies to more than prisoners, of course. As police officers, our Christian identity calls us to a new life in Christ as Biblically literate, committed, ambassadors of the true King. Let’s model that kind of dedication and devotion to the everyone we encounter, including the arrestees who may one day join the family of true believers.