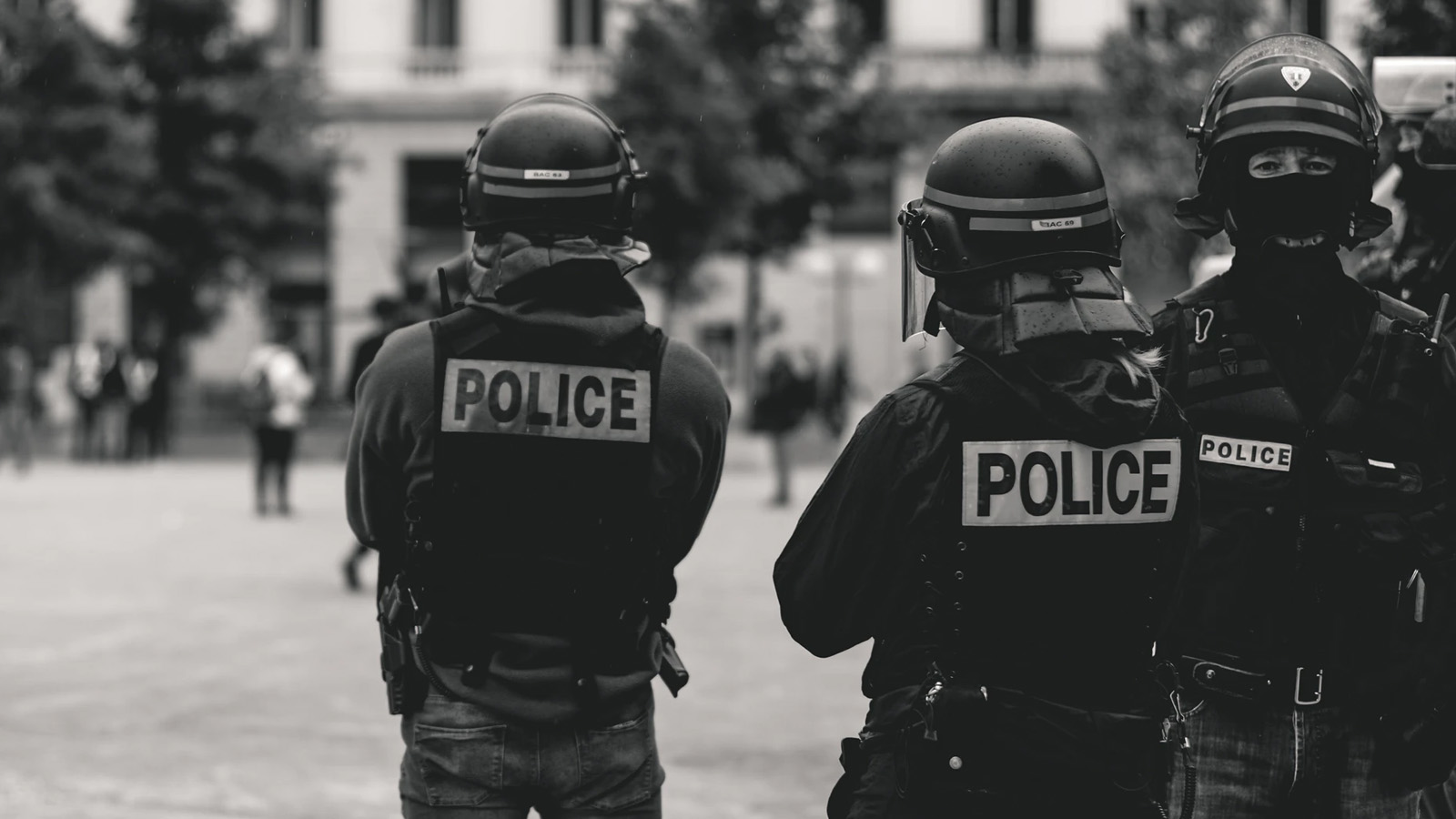 A few years ago, critics wrote about the police officer who allegedly hid behind a concrete column rather than engage the killer at the Parkland, Florida school shooting. Further allegations were levelled against additional officers who failed to enter the school. The first officer in question was widely criticized as a coward, and this criticism emerged rapidly, even before all the details were available. Why do we react so quickly (and so passionately) to any possibility of police cowardice in the face of danger? Why is cowardice, in general, so offensive? As a former SWAT member who has engaged hostile, armed suspects, I believe I know the answer, and it may not be what you think.

Our common repulsion to cowardice is best explained by the fact we have a common Creator.

The officer(s) in Parkland were expected to risk their own lives to save others; we count on police officers to act selflessly and sacrificially. In fact, we view selfishness, when exhibited by anyone (police officers or otherwise) with disdain, and humans have done so throughout history. C. S. Lewis made this observation in Mere Christianity:

“Men have differed as regards what people you ought to be unselfish to–whether it was only your own family, or your fellow countrymen, or everyone. But they have always agreed that you ought not to put yourself first. Selfishness has never been admired.”

But from where does this disgust for selfishness (and this high regard for sacrificial courage) come? Some have argued that it is a product of a socio-evolutionary process. According to this view, ancient humans who embraced the value of self-sacrifice were far more likely to survive, and as a result, human groups who adopted this behavior emerged through the process of natural selection. But this seems counter intuitive, doesn’t it? Sacrificial behavior, by its very definition, makes survival less likely.

I remember, many years ago, preparing for a SWAT entry to extricate a barricaded suspect in our city. We were just minutes away from a likely shoot-out. I called my wife to make sure we talked before making the entry. I knew these might very well be my last words to her. After hanging up, I thought about what life would be like for my two boys (both under the age of four) if I was killed in this effort to stop the suspect. I pondered the wisdom of jeopardizing the future of my own family – including the kids who would someday continue the Wallace name – to do what I was about to do. Why was I sacrificing the welfare of my own family to help another? We are created in the image of God and recognize the moral laws even if we still deny the existence of their Divine author. That’s why we value courage and find cowardice so offensive. Click To Tweet

Think about that from an evolutionary perspective. Sometimes cowardice (the simple act of running away) assures your existence. Selfish tribes (who think only of themselves) are often more likely to survive in a “dog eat dog” world, and selfish individuals are far more likely to “fight another day” and secure their bloodline. If survival of the fittest is the overarching purpose of history, any act that leads to your own destruction is counter-productive. In fact, selfishness could easily be seen as virtue to individuals and cultures.

That’s why self-sacrificial behaviors are particularly difficult to explain with an atheistic, evolutionary model. In fact, even though, under atheism, sacrificial selflessness might be described as useful, it cannot be praised as morally righteous or just. The evolutionary biologist (and outspoken atheist), Richard Dawkins admits as much in River Out of Eden:

“In a universe of electrons and selfish genes, blind physical forces and genetic replication, some people are going to get hurt, other people are going to get lucky, and you won’t find any rhyme or reason in it, nor any justice. The universe that we observe has precisely the properties we should expect if there is, at bottom, no design, no purpose, no evil, no good, nothing but pitiless indifference.”

Courageous, self-sacrificial behavior is neither good nor evil, just nor unjust, according to the atheist view of the universe. In fact, you won’t find any “rhyme or reason in it.”

On the other hand, if there is a God who values selflessness, our pursuit of such behavior might simply be a reflection of His God-given design. Christianity offers a unique perspective on the value of sacrifice. Jesus “offered for all time a single sacrifice for sins” (Hebrews 10:12), and God has shown his love for us sacrificially “in that while we were still sinners, Christ died for us” (Romans 5:8).

Christianity offers the supreme example of sacrificial selflessness in the life, death and resurrection of Jesus, and according to the New Testament, Christians aren’t the only ones who recognize this imprint of the Creator on our moral thinking. All of us (including those who reject the existence of God) “show that the work of the law is written on their hearts” (Romans 2:15).

According to the Christian worldview, we are created in the image of God, and we recognize the moral laws of God even if we still deny the existence of their Divine author. That’s why we value courage and find cowardice so offensive.

For more information about the scientific and philosophical evidence pointing to a Divine Creator, please read God’s Crime Scene: A Cold-Case Detective Examines the Evidence for a Divinely Created Universe. This book employs a simple crime scene strategy to investigate eight pieces of evidence in the universe to determine the most reasonable explanation. The book is accompanied by an eight-session God’s Crime Scene DVD Set (and Participant’s Guide) to help individuals or small groups examine the evidence and make the case.