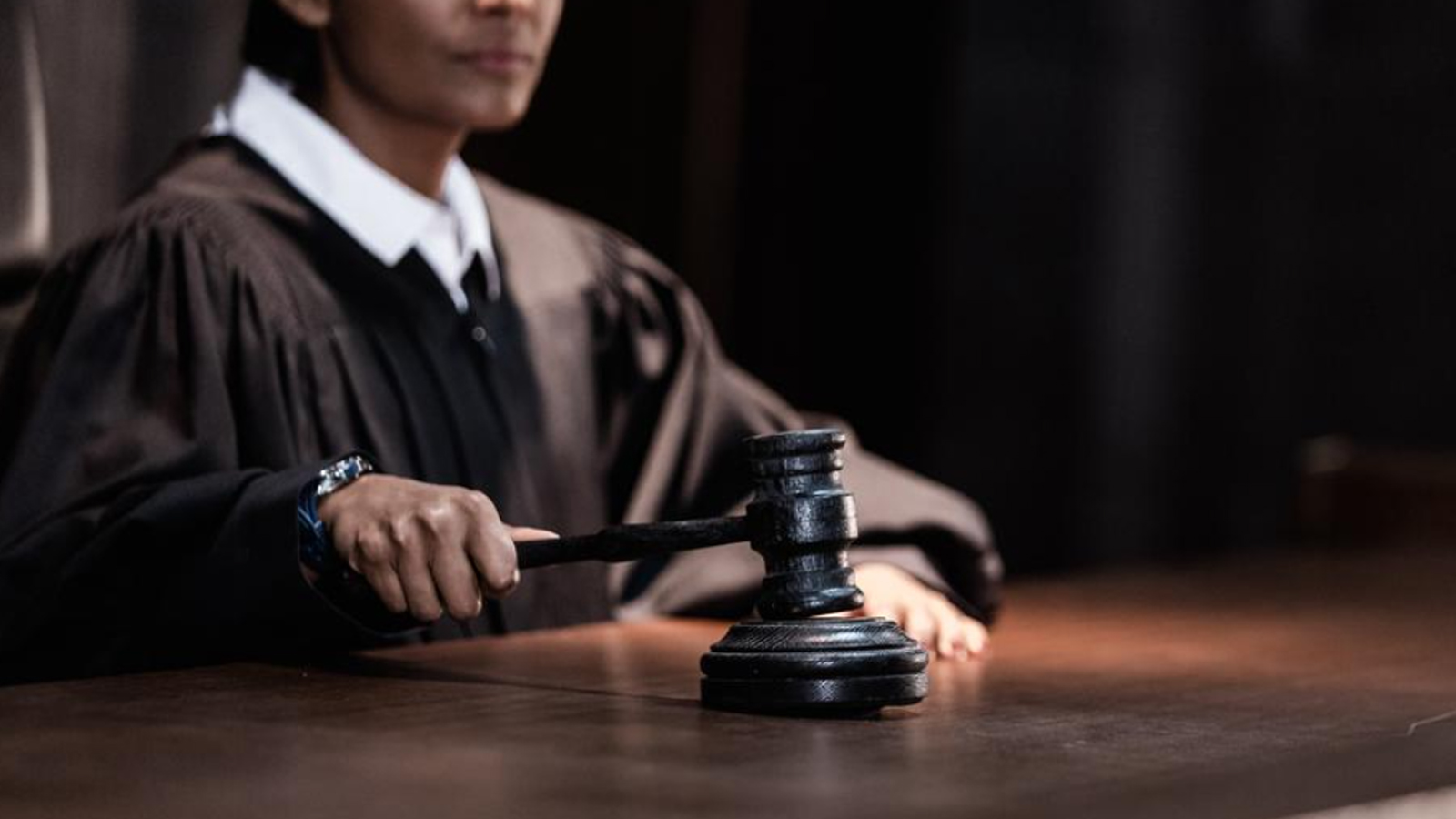 In an article posted on the National Public Radio (NPR) website, Tom Gjelten wrote about the “collision of two core American values — freedom of religion and freedom from discrimination,” and predicted this collision would prompt a “showdown in legislatures and courts across the country.” This is undoubtedly true, as those who seek to live and work in a manner consistent with their Christian worldview, like Washington State florist, Barronelle Stutzman, have come under increasing scrutiny in our federal judicial system. As a Christian, I’m concerned with the growing tension between our eroding religious liberties and the emerging values of our nation, and I’m afraid that we, as Christians, have exacerbated the problem.

There is a perception in our culture related to religious liberty. Many see it as nothing more than an effort on the part of believers to protect their subjective religious opinions.  When these opinions become unpopular and threaten the current cultural values (including notions related to marriage or sexuality), they are inevitably sacrificed. Worse yet, if a culture can somehow make the case for its evolving moral views from science or philosophy, these cultural values will gain a sure advantage over the antiquated opinions of religious people. Who, after all, would favor an outdated, subjective opinion over the most current, objective, “fact”?

Christians are partly to blame for this misperception related to religious beliefs.  I’ve been speaking in churches around the country for a number of years now. I usually begin by asking a simple question: “Why are you a Christian?” The answer I get is sometimes disappointing. The most common response I receive is related to upbringing: “I was raised in the church,” or “I’ve been a Christian as long as I can remember.” The second most repeated answer is usually grounded in an experience: “God demonstrated His existence to me,” or “I’ve had an experience that convinced me Christianity was true.” These kinds of answers, while they may be satisfying to those who offer them, are grounded in the personal, subjective experiences of individual believers. They are also common to every kind of believer, even though the religions and philosophies of the world often make competing and contradictory claims.

We shouldn’t, therefore, be surprised when the faith of believers is viewed as an exercise in wishful thinking or personal piety based on subjective preferences. Consider, for example, the following definitions of “faith”:

Unreasonable Faith (Believing in something in spite of the evidence)
We hold an unreasonable belief when we refuse to accept or acknowledge evidence that clearly refutes what we think is true. The claim, “touching a toad will cause warts” is an excellent example. We now have evidence that viruses cause warts rather than toads or frogs, so people who still believe you can contract warts from toads hold an unreasonable belief. In a similar way, unreasonable faith results in believing in something false (because it can be disproved by the evidence).

Blind Faith (Believing in something without any evidence)
We hold a blind belief when we accept a claim even though we are completely unaware of any evidence supporting the claim. I believe, for example, that James David Wallace Sr. is my biological father, even though I am unaware of any DNA test results that would prove this definitively. I may be right about our biological relationship, or I may be wrong; I would only know for sure if I were to perform a paternity test. In a similar way, blind faith can sometimes result in believing something that’s true, but it can also result in believing something that’s false if there is actual evidence proving the claim untrue.

Forensic Faith (Believing in something because of the evidence)
We hold a forensic belief when we believe something because it is the most reasonable inference from evidence, even though we may still have some unanswered questions. I believe, for example, that amoxicillin can help fight bacterial infections. There is laboratory evidence to support this claim, and I’ve personally used it to fight infections. I still don’t know how (or why) this drug works, but I have faith in amoxicillin, even though I have many unanswered questions.

If we want our concerns over religious liberty to be taken seriously as Christians, we need to adopt a forensic faith, and Christian police officers ought to uniquely understand this concept. The adjective forensic comes from the Latin word forensis, which means “in open court” or “public.” The term usually refers to the process detectives and prosecutors use to investigate and establish evidence in a public trial or debate. Our Christian beliefs must be presented as more than a collection of private, subjective experiences and opinions. Christianity makes objective claims about the existence of God, the history and person of Jesus of Nazareth, and the existence of transcendent, moral truths and obligations. These objective claims can be examined, investigated and defended publicly. If you’re a Christian police officer, you are uniquely positioned to help believers and skeptics examine these claims. Are you prepared to do so?

The existence of God can be reasonably inferred from the cosmological and biological evidence, the phenomena of conscious free agency, and the existence of objective moral truths. Believers could make their case from a series of historically robust arguments if they were equipped and ready to do so. In a similar way, the reliability of the New Testament and the historicity and deity of Jesus could also be defended if we took the time to examine the case so we can articulate it to others.

Christians must be ready to offer more than our personal testimonies if we want the culture to take our religious freedoms seriously. It may sound to the uninformed like we’re asking for permission to affirm something subjective, like the idea that, “pecan pie is better than chocolate cake,” but we’re really asking for the freedom to affirm something objective, like the claim, “1 + 1 = 2.” Our Christian beliefs aren’t simply subjective preferences; they are reasonable, objective conclusions. We aren’t seeking permission to live as we might like, we’re asking for the freedom to live in a manner that is consistent with reality.

So, as “two core American values – freedom of religion and freedom from discrimination,” begin to collide in legislatures and courtrooms across America, let’s learn to defend our Christian beliefs with more than anecdotal, personal stories. I encourage every Christian (and especially every Christian police officer) to study, master and articulate the historical, scientific and philosophical evidence for the Christian worldview. Believe it or not, it’s possible to be a Christian because of the evidence, rather than in spite of the evidence. Let’s help others recognize this important truth, and the fact that our desire to protect religious liberty is rooted in more than a matter of subjective opinion, it’s grounded in a reasonable desire to live in accordance with the truth.

This article was originally posted as an Op-Ed at the Christian Post. The “faith” definitions described here were excerpted from Forensic Faith: A Homicide Detective Makes the Case for a More Reasonable, Evidential Christian Faith.

For more information about the nature of Biblical faith and a strategy for communicating the truth of Christianity, please read Forensic Faith: A Homicide Detective Makes the Case for a More Reasonable, Evidential Christian Faith. This book teaches readers four reasonable, evidential characteristics of Christianity and provides a strategy for sharing Christianity with others. The book is accompanied by an eight-session Forensic Faith DVD Set (and Participant’s Guide) to help individuals or small groups examine the evidence and make the case.Save