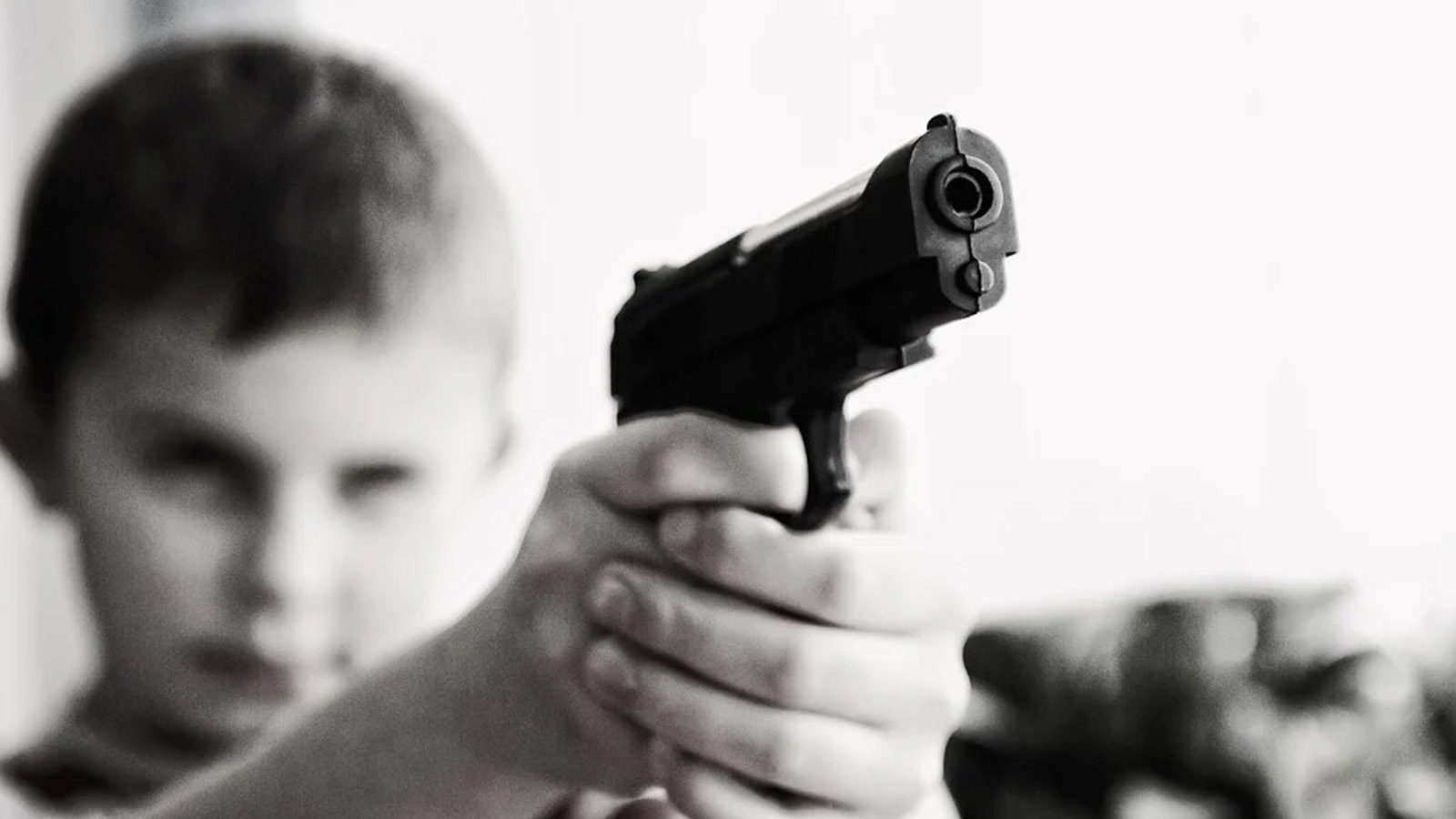 During briefings as a patrol officer, I scanned the crime reports from the prior week, looking for patterns, trends and changes. If, for example, I discovered an increase in car burglaries on the west side of town, I would ask the simple question: What shifted in the past few weeks to account for the additional crimes? More robberies on the east side? What’s changed? Did someone new move into the area? Did some group of offenders decide to target our city? Now, as a cold-case detective and author, I apply the same approach to a new crime phenomenon: the increase in mass school shootings. What’s changed in the past twenty years that might account for this? What cultural shifts lie behind the shootings?

An Increase in Social Media Use
Young people are more influenced by social media than any other generation. In a recent survey, teenagers reported that they often feel bad about themselves (or their lives) when viewing the social media posts of their friends. More importantly, teenagers said they are often bullied on-line. That’s important, because the killers in each school shooting were also said to have been criticized or ostracized prior to the crime. While bullying is not new, the way young people bully each other has shifted. Social media intensifies bullying because it increases its severity, proximity and consistency. We are far harsher when criticizing others on social media. Worse yet, in a smart phone culture, the bully is as near as your phone. Those of us who were bullied in the past could at least find solace and protection in our own homes; bullying stopped as soon as we left the school grounds. Not so today. Bullies follow their victims home every night and sleep next to them on their nightstands. The way people interact has changed, and this shift is seen in the lives of school shooters. Many have been harboring growing animosity stoked by social media.

An Increased Dependency on Prescription Medicine
Parents are medicating their children today more than ever before. While it’s true that many of the school shooters were using (or had recently stopped using) prescription drugs, I’m not suggesting that this form of drug use is contributing directly to the increase in shootings. In fact, I have seen many families incorporate ADHD/depression/anxiety medications with great success. But, in a recent PBS special, Medicating Kids, Dr. Lawrence Diller made two important and insightful observations. First, he observed that we “as a culture – more than any other culture – seem to have accepted biology and the brain as the reason for maladaptive or poor behavior.” In addition, Dr. Diller observed, “we have a continuing erosion of parental discipline…” Some parents have now shifted toward prescription drugs that target the physical brain and away from traditional, time-consuming approaches that address behaviors. As a result, fewer children – including shooters – have extended interaction with their parents.

An Increase in Single Parent Households
As a Gang Detail Officer in Los Angeles County, I had the opportunity to spend time with young Hispanic, African-American, Caucasian and Korean gang members. They came from different socio-economic and racial backgrounds but had one thing in common: lack of dad. Some never knew their fathers. Others had dads who were in jail. Some had fathers who were disinterested alcoholics. Others had dads who were workaholics who rarely ever came home. The percentage of children under the age of 18 in the United States living in single parent households has increased dramatically – during the same time that school shootings have multiplied. In addition, many young men are being raised in what is effectively (if not statistically) a single parent household. Men have a responsibility to raise up their boys, and when they shirk this responsibility we see tragic results. Family structures have changed; several of the high school shooters simply didn’t have an effective male role model who could help them navigate their teenage years.

A Decrease In Traditional Christian Values
According to several recent studies, “Christianity is on the decline in America, not just among younger generations or in certain regions of the country but across race, gender, education and geographic barriers.” In addition, young people are far more likely to be atheistic in their thinking than their parents or grandparents. Our moral foundation has shifted. The number of people who identify as Christians has been dropping at about 1% per year. Fewer people in America embrace Christianity as a religion than ever before, and fewer seek the teaching of its scripture. The Bible has much to say about bullying and the proper use of words (i.e. Proverbs 12:6 and Ephesians 4:29), the importance of discipline in developing character (i.e. Proverbs 3:11-12 and Hebrews 12:11) and the role of fathers (i.e. Proverbs 20:7 and Ephesians 6:4). As people shift away from Biblical teaching, they are abandoning the behaviors taught in the Scripture.

The sooner we recognize what’s changed in America (and admit where the change is leading us), the sooner we’ll be able to address the increase in school shootings. Click To Tweet

Every cultural change holds both a promise and a threat. We either shift toward something worthy or worthless. The sooner we recognize what’s changed in America (and admit where the change is leading us), the sooner we’ll be able to address the increase in school shootings.

(This article first appeared on Townhall)