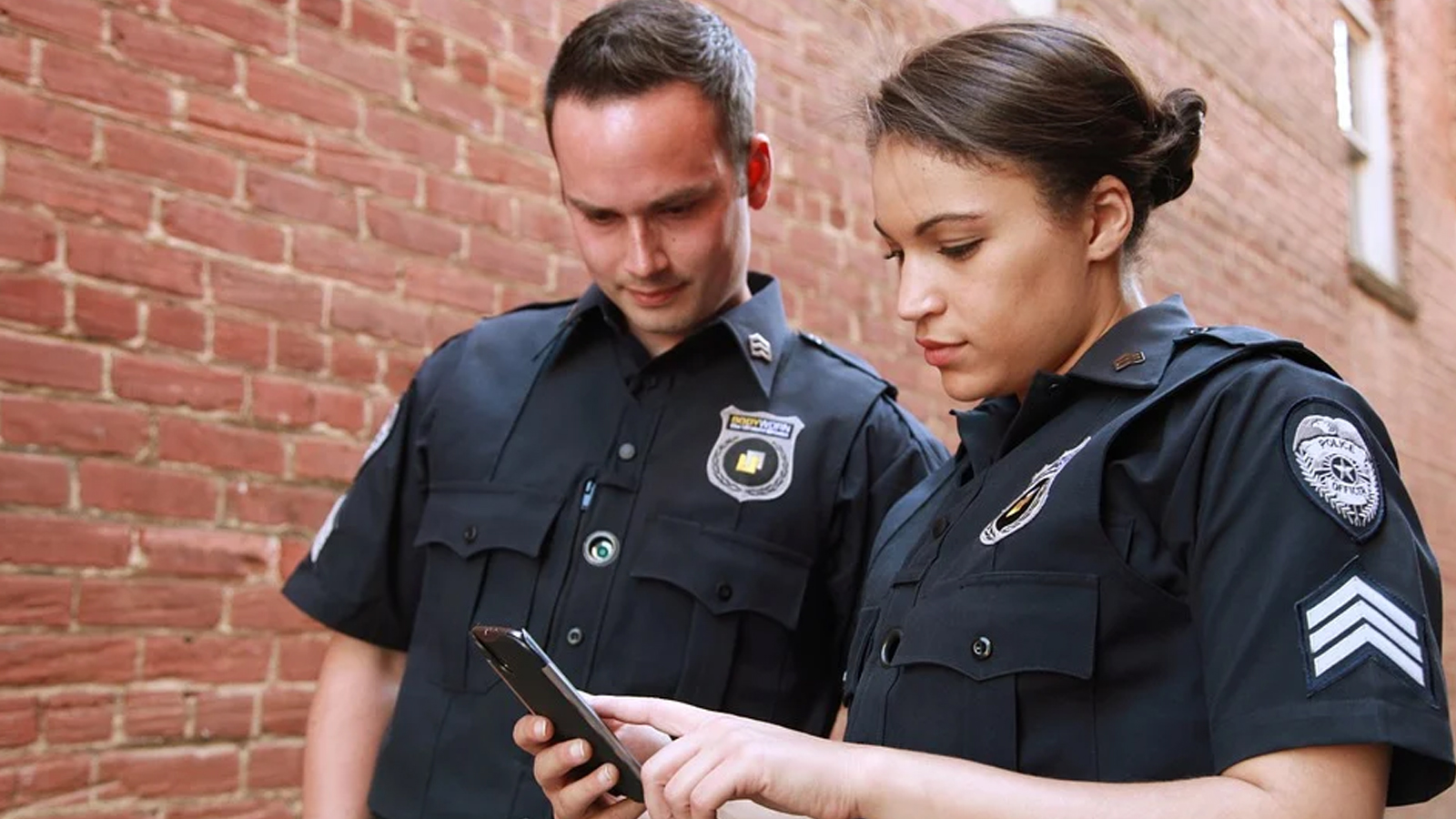 I have a drawer in my desk that’s filled with manuals and instruction guides. Every time I purchase a new device (whether it’s an electric garden tool or a smart phone), I store the original instruction manual in this drawer. I occasionally return to these guides when I have a problem or need an answer. But, about once a year, I sift through these documents and throw many of them away. The discarded manuals are still true and skillfully written, but they’re now irrelevant; I’ve mastered the devices they describe, and I’m able to overcome any problem I may encounter on my own. But, while my collection of instruction manuals shrinks every year, my collection of Bibles and related study materials increases. Why? Because the Bible continues to answer life’s most important questions. It solves the most pressing problem we face as humans; a problem we simply can’t resolve on our own.

My experience as a cold-case homicide detective is partially to blame for my growing Biblical library. The instruction manuals in my desk drawer would never have become part of my collection if they didn’t correctly describe the devices they claimed to support. Their accuracy is the key to their relevancy. When I first investigated the claims of the New Testament accounts, I knew their relevancy would be similarly dependent upon the degree to which they were true. I was thirty-five years old and a seasoned detective when I first began to evaluate the reliability of the Gospels using the same skill set I applied to my criminal investigations. Were the accounts written early enough to have been produced by eyewitnesses? Could they be corroborated by additional early witnesses, external archaeological or internal linguistic evidence? Were the accounts corrupted or changed over time? Did the authors possess a bias that would motivate them to lie? I investigated these attributes of the gospels and became convinced they were telling me the truth about Jesus of Nazareth. But their reliability and truthfulness were only part of the story. The gospels also accurately described something I observed in murderers.

I’ve arrested my fair share of cold-case killers, and most of them were law-abiding, upstanding citizens by the time I met them, many years after they brutally killed their victims. The more I spoke with these murderers, the more I realized they were just like… me. And you. And everyone else on the planet. Some had become fire captains, some teachers, some businessmen. They were good parents, reliable family members, and trustworthy employees. But they were all protecting a dark secret from their past; striving daily to convince a watching world they were good people, even though they had done something unspeakable. None of these killers committed more than one murder, and none would likely commit another. But each bore the burden of knowing who they really were, despite appearances.

As I investigated each cold-case homicide, I came to realize these murderers weren’t unlike the rest of us. If you think you’re incapable of committing such a crime, you’ve likely underestimated the possible scenarios you might face, and overestimated how you might respond. Even if you don’t think you’re capable of such atrocities, I bet there’s still some secret you don’t want others to discover; we’re all moral law-breakers of one kind or another. The penal code in my state describes crimes that are as old as human history. In fact, many of our statutes still reflect the Biblical language of the Old Testament. Some things change, but our fallen, base desires grudgingly remain. We are moral outlaws to one degree or another. The New Testament accurately describes the Savior, and it accurately describes our need for a Savior. It provides the only solution to the most important problem we’ll ever encounter. Click To Tweet

And that’s why the Bible is still relevant today. The instruction manuals I routinely discard are still true, but they are no longer necessary. The Bible, however, is both true and necessary. The Bible describes the world the way it really is. t describes the common temptations behind every crime, the falen duplicit nature of human beings, the existence of a transcendent moral code, and the need to enforce it. If you’re a law enforcement officer, your duty and call to serve is described by the Apostle Paul:

Let every person be subject to the governing authorities. For there is no authority except from God, and those that exist have been instituted by God. Therefore whoever resists the authorities resists what God has appointed, and those who resist will incur judgment. For rulers are not a terror to good conduct, but to bad. Would you have no fear of the one who is in authority? Then do what is good, and you will receive his approval, for he is God’s servant for your good. But if you do wrong, be afraid, for he does not bear the sword in vain. For he is the servant of God, an avenger who carries out God’s wrath on the wrongdoer. (Romans 13:1-4)

The New Testament also describes the Savior, and our need for a Savior. It provides the only solution to the most important problem we’ll ever encounter: our separation from a holy, perfect God. We can’t solve this problem on our own; Jesus is still the only answer. That’s why I’m running out of space for my collection of Biblical commentaries, resources and references, but my desk drawer is more than big enough to hold all my manuals. I’ll eventually master every device and make the manuals irrelevant, but I’ll never overcome my need for a Savior. The claims of the Bible are both true and necessary. The Bible is still relevant today, even for law enforcement officers.