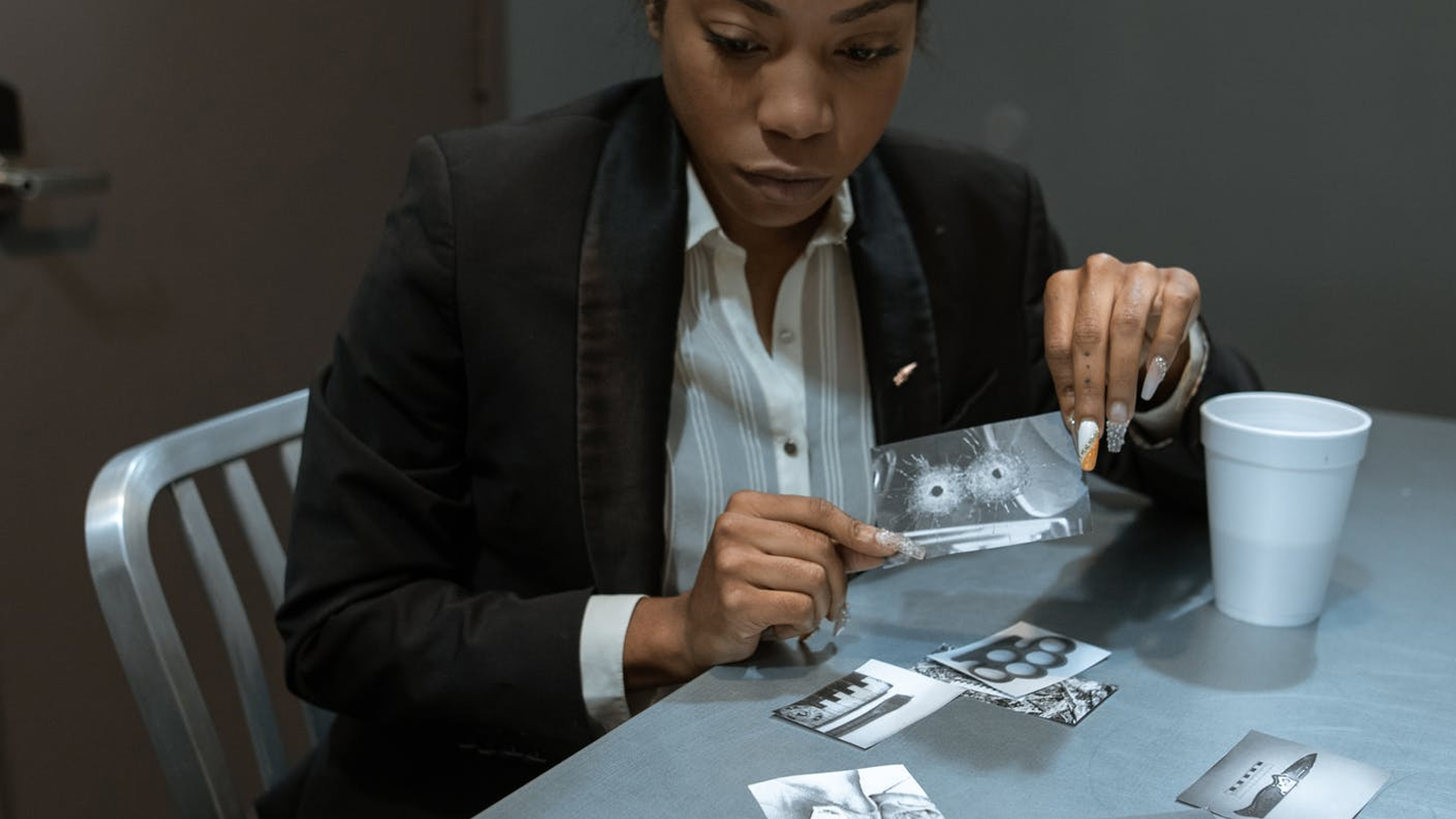 In an interview with the South Florida Sun Sentinel, James and Kimberly Snead, the couple who took in a Florida school shooter after his own parents had died, said they were baffled and surprised that the high school student who had been living with them for nearly three months could commit such a horrific crime. They were unaware of all the prior warning signs the killer had displayed. Kimberly said the young man who eventually murdered seventeen students was, “nothing like they portray on television or in the media.” In the Snead home, the killer appeared to be a likeable, compliant person. James Snead said, “we had rules and he followed every rule to the tee.” They were clearly stunned when they learned that their house guest was responsible for the massacre, “We had this monster living under our roof and we didn’t know.”

The Snead’s aren’t the first to feel this way. In shooting after shooting, people who know the killers are often surprised to discover their true nature. Many of the family and friends of the Las Vegas shooter, for example, were shocked and described the killer as a “good guy.” The people who knew the shooters in a San Bernardino massacre were similarly surprised and described them as “normal.”  The father of the man who killed eight students at Umpqua Community College said he was “just as shocked as everybody.” How was it possible that these killers were able to live amongst us without detection? How were they able to deceive the people around them?

Did we ignore all the potential warning signs? Perhaps. But, as a cold-case homicide detective and a Christian, I’ve discovered another very real explanation. Most of the murder suspects I investigate are seemingly “regular” people who lived uneventful lives following their crime. They are doting parents (and grandparents), firemen, church elders, engineers, painters, professionals and blue-collar workers. They’re your neighbor, your kid’s scout leader, your co-worker and your family member. These people aren’t serial killers, they’re ordinary people who committed a single, extraordinary crime.

When you arrest a serial killer and interview his neighbors, they’ll typically say something like, “Wow, I am so glad you took that guy to jail. He was weird. I always suspected he was up to no good. I heard strange noises and smelled strange odors over there all the time.” But when you take a cold-case murderer to jail, his neighbor will typically say, “No way! I’ve known that guy for a dozen years. He’s watched my kids and we hang out all the time. There’s no way he could have committed a murder.” How can regular people who’ve lived good, decent lives for decades be capable of committing a horrific murder, years earlier? If you’re a Christian, you may already know the answer. I certainly do, because the cold-case killers I’ve investigated confirm the Biblical description of humans.

Dutch theologian, Herman Bavinck, wrote, “Man is an enigma, whose only solution can be found in God.” The mystery described by Bavinck is explained in Scripture. According to the Bible, humans are created in the “image of God” (Genesis 1:26-27). Our capacity for good is a direct gift from our Creator. Each of us can display this attribute of God under certain circumstances.

At the same time, humans are deeply rebellious. If you’re a parent, you already know you don’t have to teach your children to be impatient, rude and self-serving. They behave this way from birth unless we teach them otherwise. All of us begin as self-serving, fallen creatures and this doesn’t change much as we get older. This fallen inclination toward selfishness drives many of us to commit crimes.

That’s why so many of my cold-case murder suspects look just like the rest of us: they are just like the rest of us. Each of us is capable of doing something evil. We are both beautiful and ugly, trustworthy and unreliable, noble and despicable. Depending on the situation, we display one side of our nature or the other. The Christian worldview accurately captures the reality of our human condition. Click To Tweet

The Christian worldview accurately captures the reality of our human condition; a reality every police officer observes on a daily basis. The apostle Paul said it perfectly when he wrote, “For what I am doing, I do not understand; for I am not practicing what I would like to do, but I am doing the very thing I hate” (Romans 7:15). This tension between the image of God and our fallen nature is the human condition, and the reason why none of us should be surprised that a killer may be living under our roof. But for the grace of God, that killer could be us.

That simple truth should drive us (even those of us who serve as police officers), to the foot of the cross. If you haven’t considered the truth of the Christian Gospel, there’s no time like today.