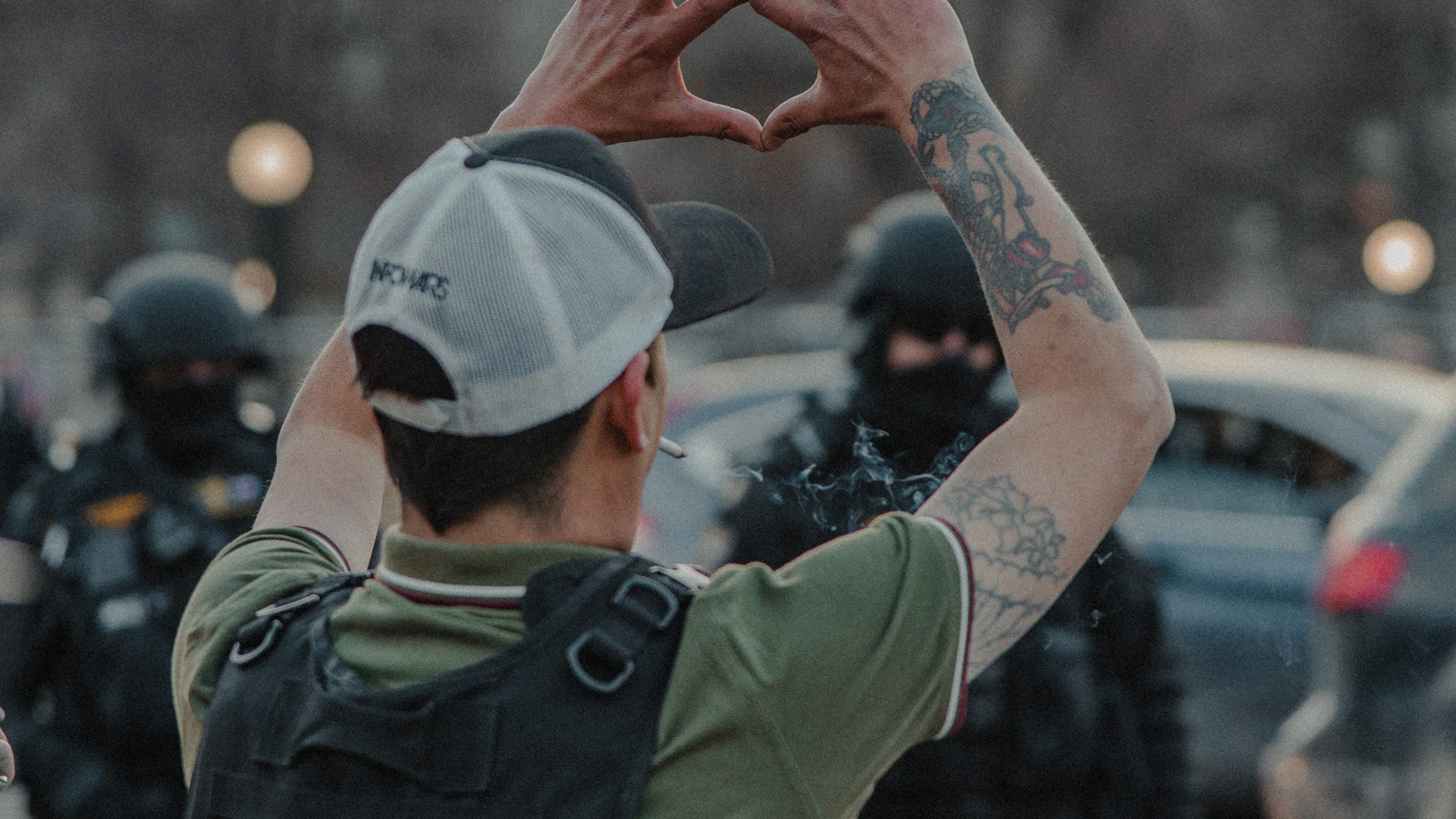 The suicides of Kate Spade and Anthony Bourdain renewed a national conversation about suicide and it’s causes. As a homicide detective, I saw an increase in our local suicide rate first-hand over a fifteen year period, and a recent report from the Centers for Disease Control and Prevention confirms nationally what I observed locally: suicide rates in the United States have risen nearly 30% since 1999.

While many researchers have studied the connection between mental illness and suicide, it’s important to note that more than half the people who commit suicide are not identified as mentally ill. So, what else might be contributing to the rise we are observing?

It may not be a coincidence that during this period of increasing suicide rates, the influence of Christianity has been declining in America. Fewer Americans claim to be Christians than ever before, and fewer yet know much about what Christianity teaches. As the impact of Christianity decreases in America, I believe our suicide rate may continue to increase. Why? Because the primary goal for most of us in a post-Christian nation is happiness rather than holiness; success rather than significance.

Temporal success and happiness are often illusive, and even when they are within our reach, they’re no guarantee against depression and suicide. The more temporary our goals, the more fleeting our sense of satisfaction and purpose. Conversely, when our sense of value, self-esteem and joy is grounded in something that transcends our immediate circumstances, we are far more likely to survive hardship and find lasting satisfaction.

When we seek holiness over happiness, we willingly embrace opportunities to refine and develop a Godly character, even when times get tough. We understand the relationship between suffering, endurance, character and hope (Romans 5:3-5), and we find contentment in our current situation, despite our weaknesses, the insults we endure, or the hardships we may experience (2 Corinthians 12:9-10).

When we seek holiness over happiness, we willingly embrace opportunities to refine and develop a Godly character, even when times get tough. Click To Tweet

When we seek significance over success, we willingly surrender our personal desires for a greater cause and Godly purpose, even when we could be selfish. We recognize that our lives are not our own (1 Corinthians 6:19-20), we embrace the overarching purpose for which we were created (Romans 8:28), and we strive to bring joy to others, even when we could focus on ourselves (Philippians 2:3).

The Christian scriptures describe a God who is more concerned with our character than our comfort. Those who have embraced this truth are typically less likely to commit suicide. Studies continue to find that religious people in America are “more engaged with their extended families, more likely to volunteer, more involved in their communities and generally happier with the way things are going in their lives.”

Religious believers are also less likely to attempt suicide. One study found that “religiously unaffiliated subjects had significantly more lifetime suicide attempts and more first-degree relatives who committed suicide than subjects who endorsed a religious affiliation.” Another study discovered that women who attended “religious services once per week or more (were) associated with an approximately 5-fold lower rate of suicide compared with (those who) never attend(ed) religious services.” In addition,  another survey found that “countries that are more religious tend to have lower suicide rates.”

There is an established relationship religious belief and suicide. As belief increases, suicide efforts decrease. Christianity (the dominant religious belief in America) provides a framework for pursuing significance and a strategy for navigating hardships. That’s why suicide rates are likely to increase if Christianity – and the very practical benefits it provides – continues to wane.

This article first appeared on TownHall.com