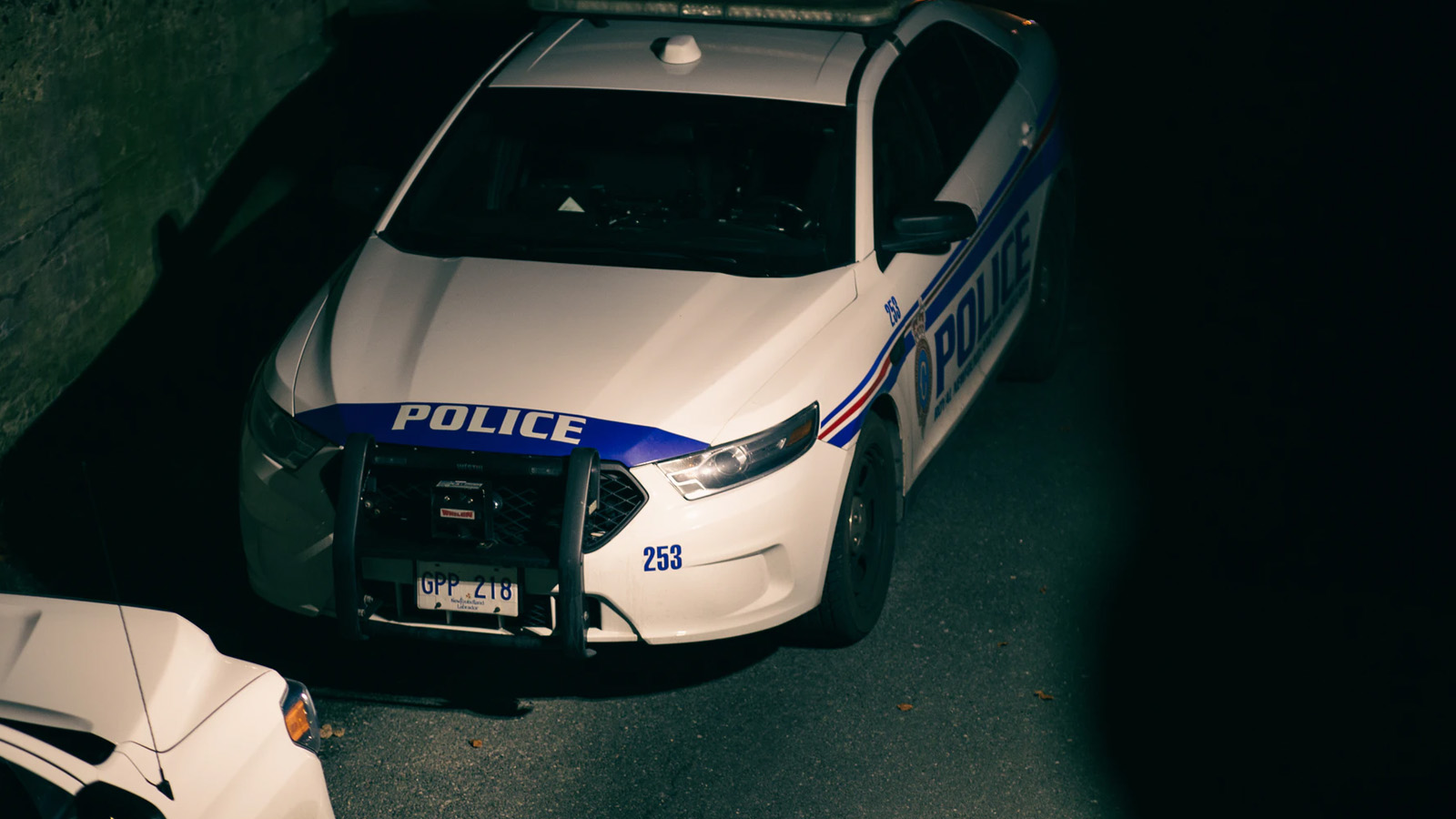 I got the call at about 1:00 a.m. Detectives who are assigned to the homicide unit also investigate officer-involved shootings (OISs), and all of us on the OIS team were called out for this one. When I arrived at the scene, Officer Mark Walker was standing by his patrol car talking with a sergeant and waiting for our arrival. I shook his hand, made sure he was ready to talk about the shooting, and began to walk through the events that precipitated our “callout.”

Mark told me that he was working patrol when he saw a man driving down the street, swerving from lane to lane as though he was drunk. He pulled the driver over and approached his car. When he leaned in to talk to the man, he could smell the alcohol on his breath. Mark asked the man to step out from the car, and the driver reluctantly complied. As the man stood outside his car, Mark could see that he was angry and defiant. Mark decided to conduct a quick “pat-down” search to make sure the irritated driver wasn’t carrying any weapons. Mark had no idea that the driver was Jacob Stevens, a parolee with a long arrest record in an adjacent city. Jacob had just been released from state prison. He was on parole for an assault charge, and tonight he was carrying a loaded Colt .45-caliber pistol hidden in his waistband. Jacob knew that he would go back to jail if the gun was discovered, and he was determined to stay out of jail.

When Mark asked Jacob Stevens to turn around so he could conduct the pat-down search, Jacob turned away for a moment, pulled his gun, and then turned back toward Mark, pointing the gun at Mark’s chest.

“I knew that he had the drop on me,” Mark told me as he recalled the events. “His gun was already drawn and pointed at me before I could even get my hand on mine.”

Jacob had no intention of discussing the situation with Mark. He’d already decided that he wasn’t going back to jail, even if it meant killing this police officer. Jacob pointed his gun at Mark and started to squeeze the trigger. Mark was about to enter the fight of his life, and he was starting off with a distinct disadvantage; he was already seconds behind his opponent. All of us who work in law enforcement understand the importance of wearing our bulletproof vests. When we first became officers we were trained with these vests, and at some point most of us were shown how the vests performed in live-fire tests. We knew that they could stop a bullet, including a .45 round. On this night, Mark was going to put his vest to the test.

“I just tensed my stomach muscles and prepared to take the shot as I pulled my gun out of the holster. I knew he was going to get the first round off.”

While Mark knew that his vest could sustain the impact of a .45-caliber round, tonight he trusted in the vest for the very first time. In that singular moment, Mark went from “belief that” to “belief in.” It’s one thing to believe that the vest can save a life; it’s another thing to trust it to save your own life. Mark obviously survived the shooting and lived to describe it for us. The lesson I learned from Mark, however, had far more impact on my life than he would ever know. It’s one thing to believe that the Gospels are true and that Jesus rose from the dead. It’s another to trust Jesus as your Savior. Click To Tweet

This article was excerpted from my book. To learn more, please refer to Cold-Case Christianity: A Homicide Detective Investigates the Claims of the Gospels, and be sure to request our free teaching outlines so you can share the case with others.