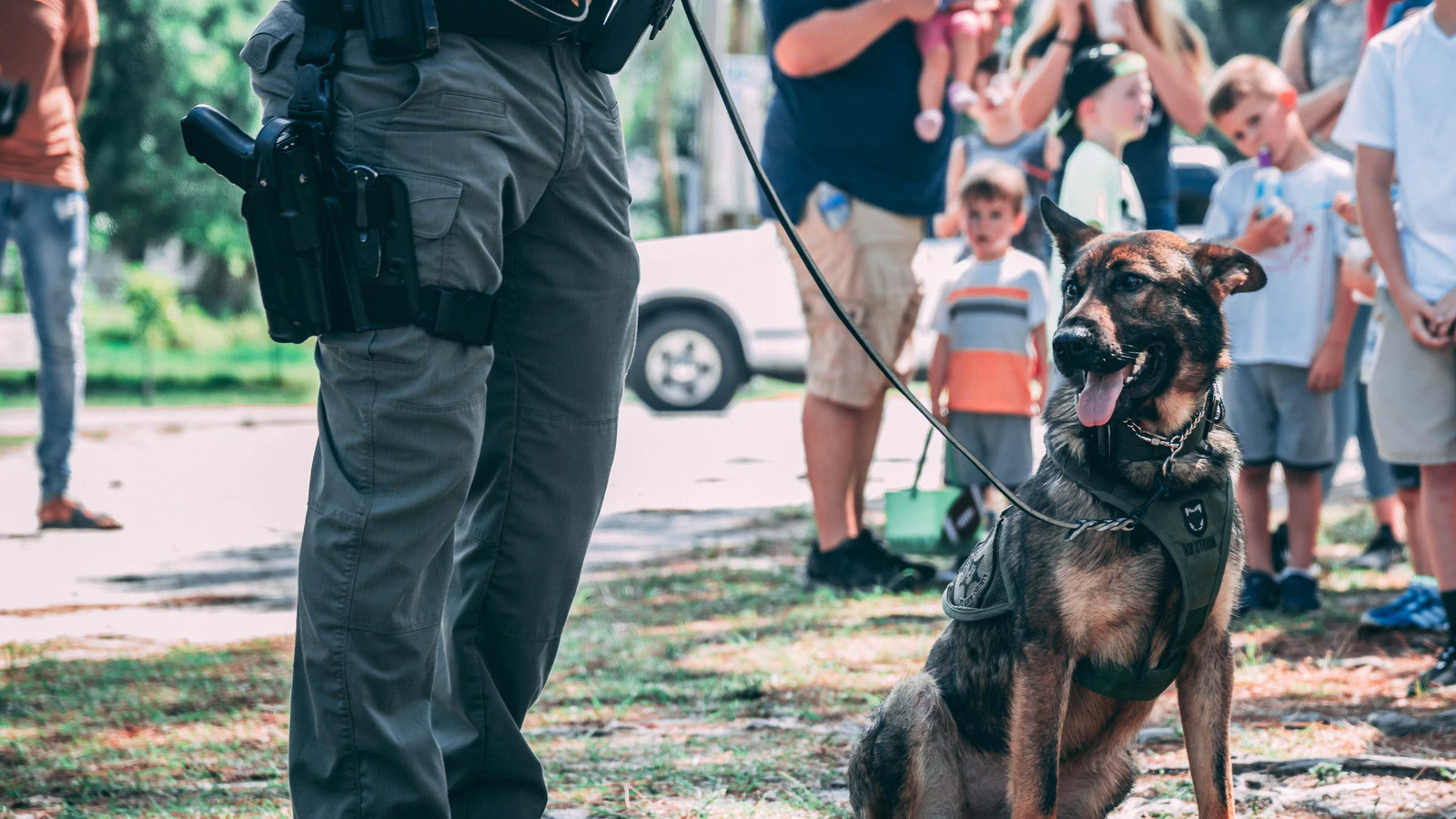 As a police officer, I learned to cherish my off-duty time. Being a “sheepdog” can take its toll, and if you’re like me, time away from the job provides an opportunity to take a different mindset. But our “sheepdog” duties don’t stop just because we take off the uniform.

Jesus often referred to His followers as “sheep”. When he was saddened to see His people disheartened, the Gospels tell us “He felt compassion for them, because they were distressed and dispirited like sheep without a shepherd” (Matthew 9:36). Those who hadn’t yet trusted Jesus were also described as sheep: Jesus said he “was sent only to the lost sheep of Israel” (Matthew 15:24).

When I first read the many “sheep” passages related to the teaching of Jesus, I was encouraged and inspired. In many ways, Jesus seemed to be talking like a police officer. Law Enforcement officials (like military officials) tend to divide the world into two distinct categories: “sheep” and “wolves”. Jesus also recognized this distinction. When commissioning His disciples to preach in neighboring communities, he told them, “Behold, I send you out as sheep in the midst of wolves…” (Matthew 10:16). Jesus understood the distinctions and the dangers.

In a similar way, police officers know there are those who prey and those who are preyed upon. As law enforcement personnel, we are charged to protect one from the other. In this pasture filled with sheep and wolves, we are sheepdogs. Now, as a Christian case maker, I’ve come to see the role Christian apologists make in the Church. We are also sheepdogs, commissioned to help protect the sheep from those who seek to draw them away from the Shepherd. While I accept this responsibility happily, I’ve discovered an even greater opportunity. As a sheepdog (both from a law enforcement and Christian case making perspective), it’s my duty to create more sheepdogs.

The analogy related to sheep, sheepdogs and wolves is incredibly instructive. The innocence of sheep is easily understood, even by those who have never experienced them firsthand. Sheep are typically unable to defend themselves from predators and are far more likely to run than address a threat head-on. Worse yet, sheep are annoyed by the presence of sheepdogs who are constantly circling them, nipping at their heels and trying to herd them in one direction or another.

Sheep don’t even usually know they have a need for protection; they are largely unaware of danger until it is too late. For this reason, they are usually impatient with the sheepdogs in their midst. Does this sound familiar? The Church is often equally unprepared to face the challenges presented by the culture (and equally unaware of the dangers). They can also view sheepdogs with hesitation; Christian “apologists” are much less popular than other speakers addressing simpler issues in the Church.

True sheepdogs (the kind we find guarding sheep in pastures) are unpopular with sheep for another reason. Sheepdogs and wolves are similar. Both are canines. Both tend to work best when working together. Both have sharp teeth and comparable physical attributes. There’s a little bit of wolf in every sheepdog. Sheepdogs understand wolves because they are so genetically similar. As a result, they are both physically able and mentally capable of dealing with wolves effectively. In an analogous way, the best Christian case makers recognize their similarity to those who are not Christians. The more they understand these similarities and the nature of the culture around them, the better they’re able to defend the sheep in their care.

I was an adamant, well-informed atheist for thirty-five years before I became a Christian. I still hold many of the same beliefs I held as a non-Christian and I do my best to remember the old Jim as much as possible. Today I am a Christian case maker, but I remember my connection to my old life and my old worldview. The better I recognize the similarities, the better I’ll be able to address the challenges presented by my old culture. If every field was filled with sheepdogs, there would be little or no threat from wolves at all. Click To Tweet

If every field was filled with sheepdogs, there would be little or no threat from wolves at all. The only reason sheepdogs are necessary is because there are still sheep, and sheep need protection. But if we could genetically alter every sheep and turn each one into a sheepdog, the threat from wolves would vanish. That’s why it’s so important for those of us who work as Christian case makers to help every Christian take up his or her calling as a sheepdog.

Time is short, and while there are certainly many exceptionally valuable apologists in the Christian community, we don’t actually need another “million dollar” apologist. Instead, we need a million “one dollar” apologists. You may not feel like you’re the biggest sheepdog in the yard, but when everyone in your midst is a sheepdog of one kind or another, you’re in a good place. That’s why each of us needs to slowly transform ourselves from the prey to the prepared. It’s time for all of us to become sheepdogs.

For more information about the nature of Biblical faith and a strategy for communicating the truth of Christianity, please read Forensic Faith: A Homicide Detective Makes the Case for a More Reasonable, Evidential Christian Faith. This book teaches readers four reasonable, evidential characteristics of Christianity and provides a strategy for sharing Christianity with others. The book is accompanied by an eight-session Forensic Faith DVD Set (and Participant’s Guide) to help individuals or small groups examine the evidence and make the case.