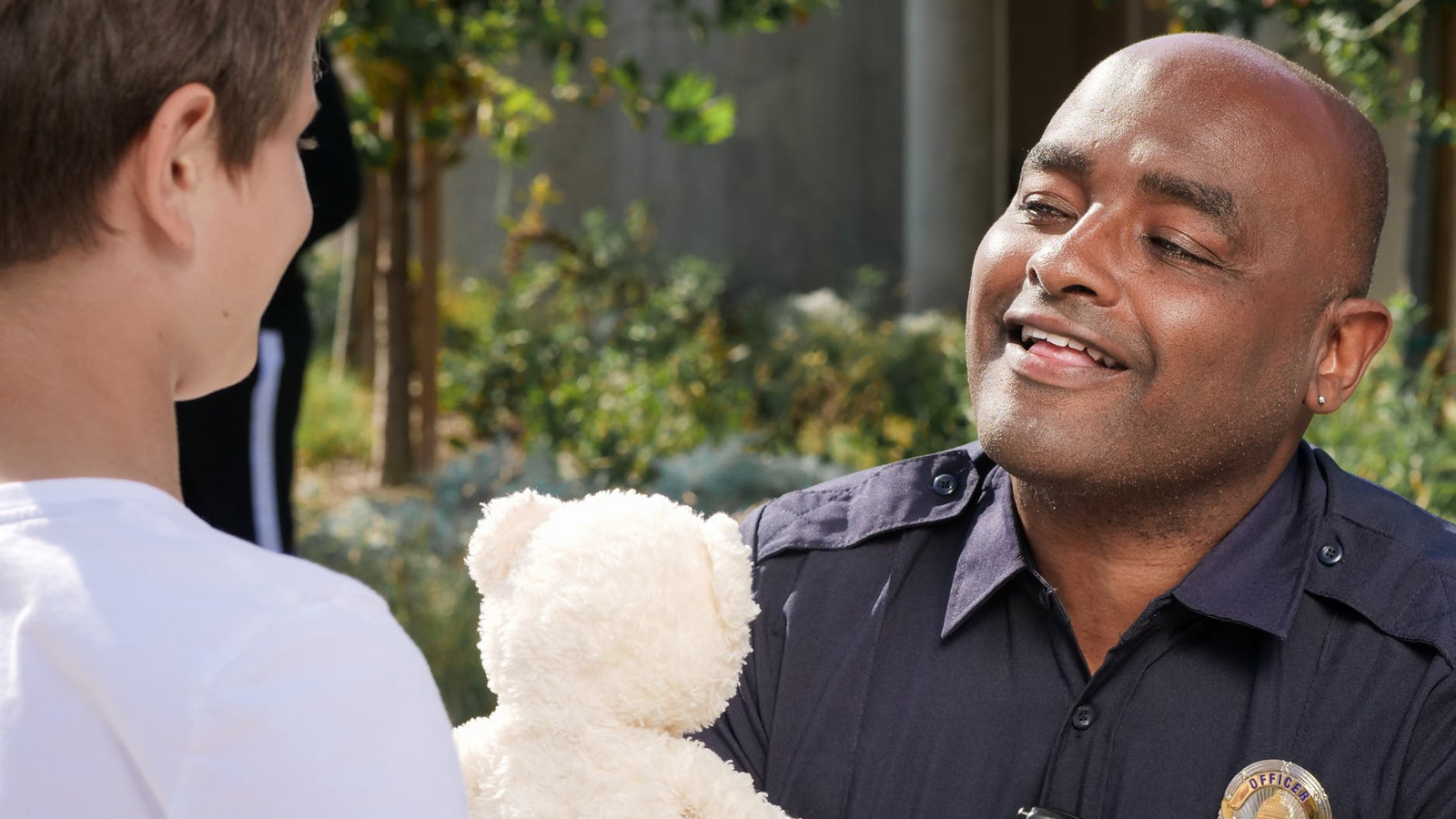 I first noticed the problem as a Gang Detail officer in the early 1990’s.

Our city was culturally and ethnically diverse, and we had a gang problem that seemed to transcend ethnic, cultural, and socio-economic boundaries. We had wealthy Korean gangsters, middle class white gangsters, and upper, middle class and lower class Hispanic and African American gangsters. I was raising two and four year old boys at the time and I was interested in what caused the young men in my community to become gangsters in the first place. It certainly didn’t seem to be something in their culture; they came from very diverse backgrounds. What was it? The more I got to know these gang members, the clearer the problem became: all of them suffered from “lack of dad.”

Many of the white gangsters had fathers that were uninvolved, alcoholic or “deadbeat” dads. Many of the Korean fathers were first generation Koreans who never learned the English language, started businesses in our community and worked so hard that they had absolutely no relationship with their sons. Some of the Hispanic fathers were incarcerated and most of our Hispanic gangsters came from a multi-generational gang culture. Some of the African-American gangsters told me that they never even knew their father; they had been raised by mothers and grandmothers without their biological dads. Over and over again I saw the same thing: young men who were wandering without direction or moral compass, in large part because they didn’t have a father at home to teach them. Many studies have confirmed my own anecdotal observations.

I can remember seeing a movie during my tour on the Gang Detail. It was called “Boyz ‘N The Hood“. My partner watched it before me and he told me I simply had to see it. I thought it was one of the best movies ever made on the importance of fatherhood. The primary character is a young man who is raised by his mother until he starts to go astray. His mom then delivers him to his father who begins to raise him up in a tough neighborhood but manages to provide him with the moral role modeling he really needed. The movie demonstrated what I learned as a Gang Detail officer:

It takes a man to teach a boy to be a man.

I’ve also learned this first-hand. My dad was largely absent in my childhood and it was tough to understand my role in the world as a man without the daily input from my father. I noticed that as I reached my teen years, I was actually interested in reaching out to my dad and making sure we had a relationship. I needed him. In many ways, I became him in an effort to understand what it was to be a man. I ended up leaving a career in the arts to follow him into Law Enforcement. The power and guidance of a father is an undeniable force in the life of a young man.

As police officers, we ought to understand what Christians have known for thousands of years. Scripture is filled with passages that describe the importance of fathers. In addition, the Bible consistently references fatherhood in an effort to analogize God’s relationship with each of us. What does Scripture tell us about the role of Fathers? First and foremost, we are to be teachers:

Deuteronomy 6:6-9
“These commandments that I give you today are to be on your hearts. Impress them on your children. Talk about them when you sit at home and when you walk along the road, when you lie down and when you get up. Tie them as symbols on your hands and bind them on your foreheads. Write them on the doorframes of your houses and on your gates.”

This is the role and duty of fathers; to teach our kids to embrace the image of God in which they were created.

So, if you’re reading this article and you’re a father, recognize your debt to the man who raised you. If your father was absent, be grateful that you have a chance to do what he never did. Be a dad. Start teaching your kids. Take the words of Dr. Tony Evans to heart:

“It is a fool who says. ‘I do not tell my children what to believe’, because if you don’t, someone else will.  The drug addicts are commanding your children and your children are obeying.  The lust mongers are commanding your daughters and your daughters are obeying.  For God’s sake YOU command something!” This is the role and duty of fathers; to teach our kids to embrace the image of God in which they were created. Click To Tweet

For those of you who are interested, I’ve written about strategies that can help you be a better father as you teach the truth to the next generation in a book entitled: So the Next Generation Will Know: Training Young Christians in a Challenging World. This book teaches parents, youth pastors and Christian educators practical, accessible strategies and principles they can employ to teach the youngest Christians the truth of Christianity. The book is accompanied by an eight-session So the Next Generation Will Know DVD Set (and Participant’s Guide) to help individuals or small groups examine the evidence and make the case.