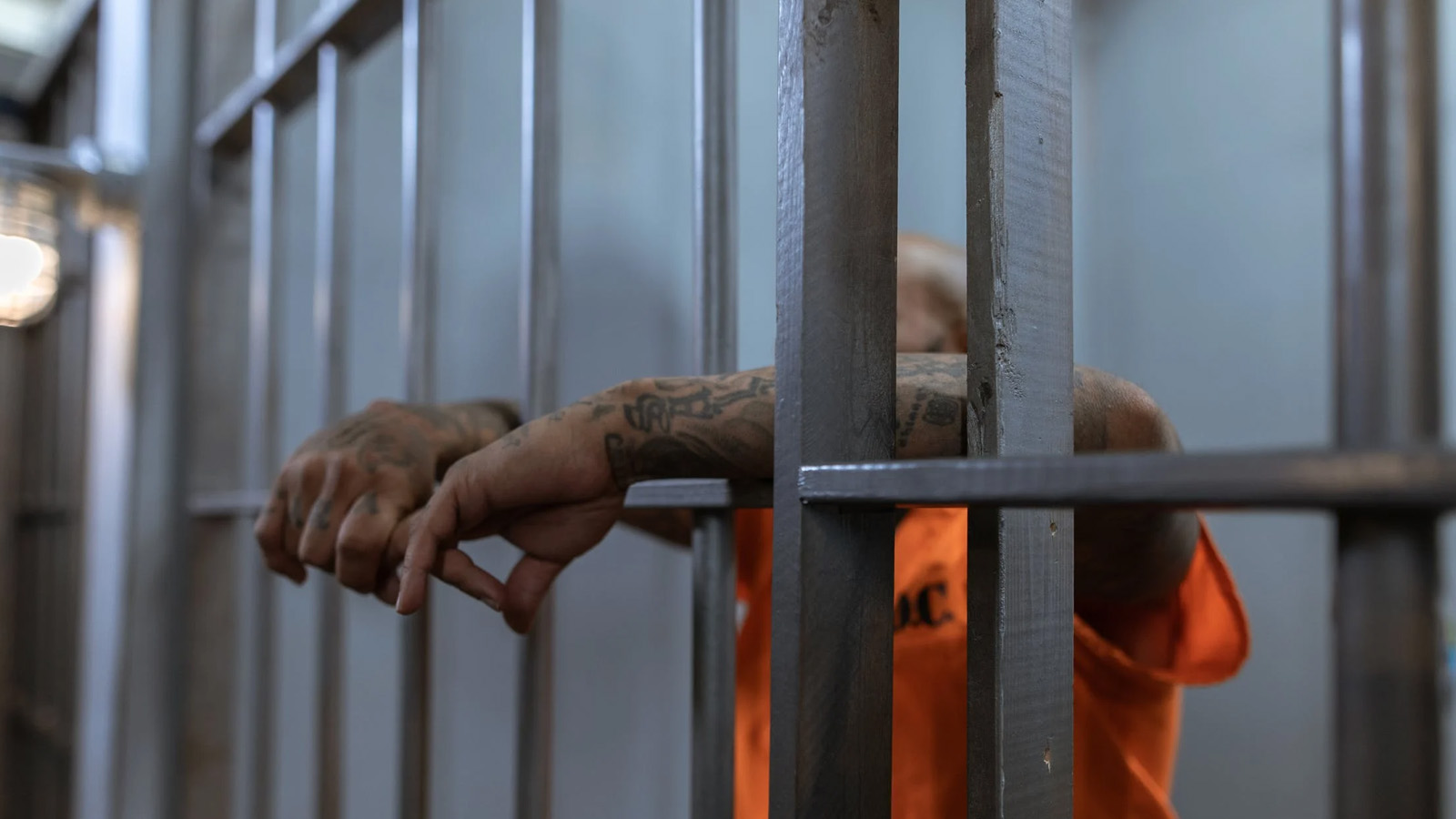 A few years back I was interviewed on the radio and the discussion wandered to the issue of violence in schools and a recent school shooting. I sometimes get asked about this topic due to my background as a homicide detective, and I’m happy to share my three pronged (and hopefully balanced) view related to the issue. I do believe that one leg of this controversial “stool” involves the secularization of our culture.

It’s not the only factor that is in play (issues related to gun control and mental health are also important parts of the equation), but I think it’s impossible to deny that a culture that slowly rejects the transcendent grounding of objective moral truth (and, therefore, an eternal consequence for violating such truth) will eventually become more and more violent. As police officers, most of us understand the important role punishment (even “prospective” punishment) plays in curbing behavior. Current surveys and investigations only confirm what we, as police officers, comprehend, even of only on a temporal level.

A recent study published by the Public Library of Science journal, “PLoS ONE” reported that criminal activity is lower in societies that are more focused on “supernatural punishment” rather than “supernatural benevolence”. In other words, the fear of hell is far more likely to motivate people to do the right thing than the promise of heaven.

A 2008 study also found that opportunistic selfishness is restrained by a belief in, and fear of, eternal punishment.

Finally, a 2003 Harvard study found that the gross domestic product of developed countries was higher when people believed in hell than when they believed in heaven alone.

Now, none of this serves as evidence that our beliefs in heaven or hell are actually true, and as an atheist for most of my life, I simply argued that hell was an evolutionary construct that emerged within the species because it assisted us in “getting along” and surviving. But even if evolution alone accounts for the existence of beliefs related to heaven and hell, this “evolutionary process” now seems to be moving the species away from such beliefs about eternity. Criminal activity is lower in societies that are more focused on “supernatural punishment” rather than “supernatural benevolence”. The fear of hell is more likely to motivate people than the promise of heaven. Click To Tweet

As societies become less religious (and less likely to embrace a view of heaven or hell), the results seem less than beneficial. Evolution, as an explanation for our views about eternity, seems rather unstable; it appears to be leading us toward an understanding of reality that results in more crime, more dishonesty, more selfishness and less productivity.

How precisely does this shift in beliefs benefit the species?

If you’re a police officer and you haven’t considered the true existence of God or the transcendent, objective power of the Gospel of Jesus Christ, now is the time to investigate the source of the moral codes you’ve been enforcing.