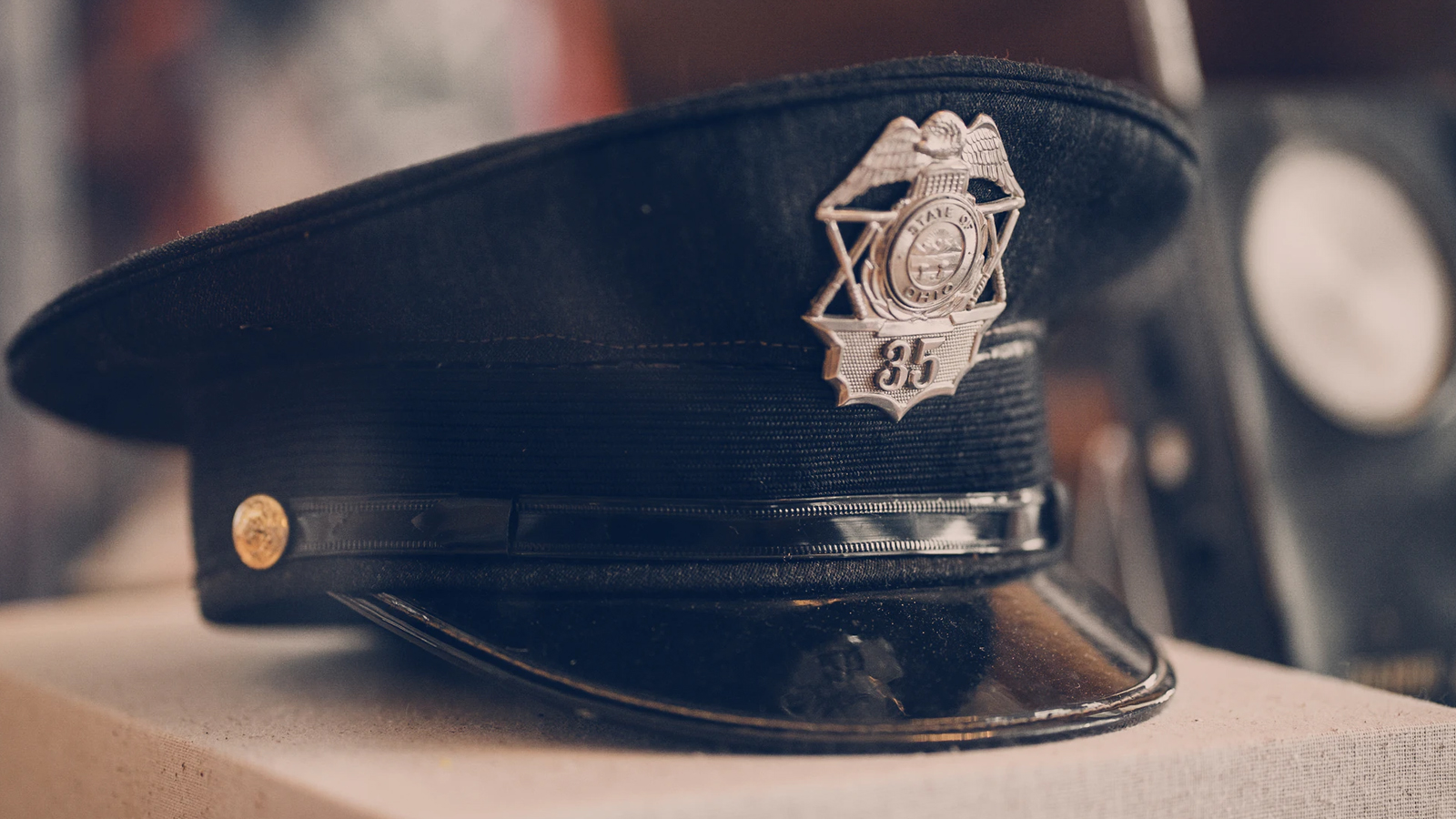 An unknown source once said, “A true police officer fights not because he hates what’s in front of him, but because he loves who stands behind him”.

It is true that the police officer stands as a bridge between the good and bad of society, protecting the innocent and bringing recompense to the guilty. For any officer, it is easy to quickly become disheartened by the evil and tragedy that is encountered daily on the job. The harsh realities of life can quickly blur the perspective so that motivation becomes fueled by the desire to eradicate all evil that he HATES, rather than one that hopes for the best and acts to protect the things that he VALUES the most.

Though it is natural to hate sin and pain in the world, it is more important to embody this essential quality that separates a good police officer from a great one: LOVE.

Jesus gave a Biblical mandate that applies to all Christians, whether you are wearing a badge or not:

Furthermore, action prompted by love is the fulfillment of the law, as is stated in Romans 13:10. The Christian police officer should be motivated to look at the world through the lens of God’s love, and not through the hate and discouragement that easily follows his or her day, because actions motivated by love are what empower our actions. As Jesus said:

“By this all will know that you are My disciples, if you have love for one another” John 13:35 (LSB)

This is the hidden strength that the Christian officer can bring to the job; one that can stand as the ultimate testimony to an unbelieving world; A heart that fights for good; a heart that protects the innocent; a heart that believes the best — a heart that loves like Jesus.

Los Angeles Police Assistant Chief Bob Vernon describes this kind of heart and the challenge he faced trying to embody the love of Jesus in hs book, L.A. Cop: Peacemaker in Blue:

I walked toward the three children. The older ones were sitting on the back seat of the chief’s car and the fireman still held the little one. As I came up, he said in a low voice, “The kids want to know where their mommy is.”

“They don’t know yet?” I said, praying to myself that somebody had already told them.

“No, but I think the oldest suspects the worst. He wants to cry.” “Well, who’s going to tell them?”

“That’s up to you. They’re yours. The neighbors say the father left over a year ago.

They’re not sure about any other relatives.”

“Do you have their correct names and all the technical stuff ?”

He pushed his helmet back on his head and wiped his forehead with a handkerchief. The eyes of the little one followed his motions with a suggestion of curiosity. “I think the oldest can give you the names all right. Any more than that, I’m afraid you’ll have to work up.”

I stood in the middle of the street feeling pretty helpless. Three children were in my care, their mother burned beyond recognition on a bed a few yards away. Sooner or later, they would have to know, and I was the one who would have to tell them.

I walked toward the car. What could I say? The little girl, no more than three, had her face pressed against the rear window, watching me. The boy, maybe five, had accepted the baby from the fireman and was holding his youngest sibling on his lap.

The little girl retreated to her brother’s side when I opened the door. Her eyes reflected uncertainty. She wasn’t sure about my uniform. I took off my hat and squatted down beside the open door.

“Hi, I’m Officer Vernon. I’m a policeman. I’m your friend.” There was no response, just those big eyes looking at me.

“What’s your name?” I asked, placing a hand on the boy’s knee.

“Rudy, will you please help me? Let’s take your sister and the baby to my car, where it’s warm. You can listen to my police radio.”

“Okay, but where’s my mom? Is she in the house?” Before I could answer, he shot me another question. “Did she get hurt in the house?”

His brown eyes connected with mine. He knew that his mother had met trouble. “Yes, Rudy. Your mom has been hurt, but let’s talk about that later, okay? Right now I need your help. You’re the oldest, aren’t you? Will you help me?” “Yep, if you’ll help my mom.”

He pulled the blanket closer around the baby girl and started climbing out of the car.

“Here, I’ll carry the baby. You bring your other sister.” I held out my arms and he gently transferred the little one.

“Come on, Lupe,” he said, grabbing the older sister’s hands. “The policeman is our friend. He’s going to help us … You will help us, won’t you?”

We walked toward the squad car. The neighbors silently watched us; a policeman awkwardly carrying a baby in his arms, a baby who would grow up never remembering their mother, a small boy holding the policeman’s hand on one side and his little sister on the other…. I shot up a prayer for those three little kids without a mother or father. That was not the first prayer I had prayed while on the job amidst the conflicts I encountered as a peacemaker in blue. I knew the God who had guided me could take care of Rudy, Lupe, and their baby sister too.

L.A. Cop: Peacemaker in Blue is available for purchase at 316 Publishing, Amazon, and Christian Book Distributors.