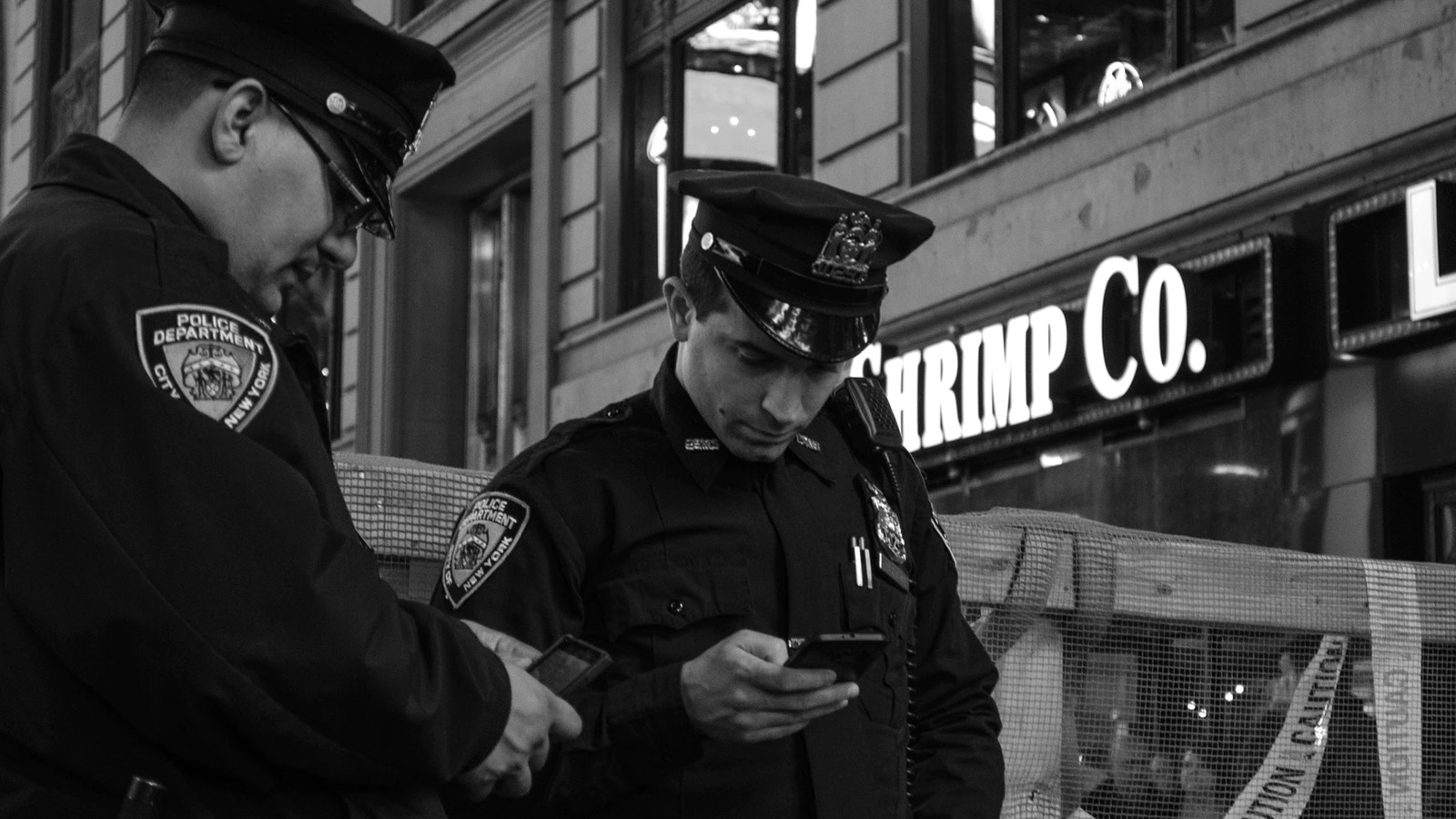 I had a discussion with one of my kids recently about the natural inclination we all have to be adored. Let’s face it, we all want to be accepted, loved, admired and embraced; it’s difficult when you find yourself on the “outside looking in”, shunned or ignored by those who are popular or influential. We are innately social creatures; we thrive on the adoration of others, even when it comes at a great price.

Police officers are no different.

There are times when our decision to do the “right thing” will put us at odds with the people we hope to endear. As police officers and Christ followers, there are times when our Christian standard must dictate our actions, rather than our desire to be accepted by member of the community who possess a different standard altogether. In times like these, it’s better to be respected than liked.

The Choice Between Influence and Acceptance
Popularity often requires agreement. It’s easy to like people who hold the same opinions and values. It’s not really surprising, therefore, that many of us, in an effort to be liked, try to find a way to come to agreement with the people around us. And that’s where the trouble usually starts. There are two ways to form agreement:


1. Influence others toward our position, or
2. Simply embrace the positions of others

We can try to move them toward us, or we can simply move toward them. One of these strategies will ensure our likability but the other is the path to respect.

As Christians, there’s a great danger in moving toward the values and opinions of the culture, especially when we take a hard look at the culture we live in. Even the least religious among us would have to admit that we live in a society that often embraces the lowest common denominator. I have friends who are non-believers. Like me, they limit the exposure their young kids have to television, the Internet and other forms of media. Why? Because they recognize the base nature of our culture and its inclination to satisfy human hedonism. We live in a world where the worst of the human condition is often celebrated, and even those who would deny the existence of God find themselves trying to protect their young children from the influences of our culture.

Friends With the World or Friends With God?
It turns out that the Bible has something to say about this intuitive recognition of our fallen culture. The Apostle James said that we can either be friends with the world or friends with God (James 4:4). One unfortunately precludes the other. The world around us is filled with fallen people pursuing their own selfish desire. As a result the wisdom of the world is folly (1 Corinthians 3:18-19). The Bible is clear about this, but even if you are a non-believer, you already know this to be true. The foolish wisdom of our culture is the very thing you are trying to protect your kids from! We want our children to shoot for a standard that is higher than the one offered by MTV, E!, or Comedy Central. We want our kids to have the moral “courage” to do the right thing, even when their friends fail to do so.


Having the Moral Courage to Influence
We want our kids to influence others rather than allow their friends to influence them, don’t we? While it may be easy to embrace the beliefs of others to gain approval, we know the courageous path requires us to point others to the truth, even when it’s inconvenient or unpopular. It’s time for Christians (and Christian police officers) to take this second path. We’ve spent far too much time trying to become like the world in order to win its acceptance, rather than having the moral courage to make the case for what we believe and what is true and noble about the laws we enforce. Only this second way will win the respect of those around us.

I want to hear people say, “Jim, I don’t agree with you at all, but I respect the fact that you’ve tried to be thoughtful about your position and you were kind to me along the way.” That’s the kind of reaction I’m looking for. The path of influence and and Godly righteousness is a difficult one. It comes with risks and challenges. It requires us to be certain about what we believe. It requires us to become good communicators and excellent role models. It requires courage. Popularity is often simply a reflection of our willingness to compromise. Let’s do better than that. Click To Tweet

If you’re a police officer, but not yet a Christ follower, now is the time to consider the truth of Christianity. The God of the universe created you and appointed you to this holy profession. None of us ought to serve as police officers without the guidance andn power of God. As Christian police officers, we need to be more than popular. Popularity is often simply a reflection of our willingness to compromise. Let’s do better than that. The path of popularity is simply too easy. Let’s take the more difficult (but far more rewarding) path of respect.

Cops at the Cross – an “Easter” Story

Investigate the Case: Is The Bible Relevant Today (Even for Law Enforcement Officers)?

Investigate the Case: Does Belief In God Encourage Criminal Behavior?