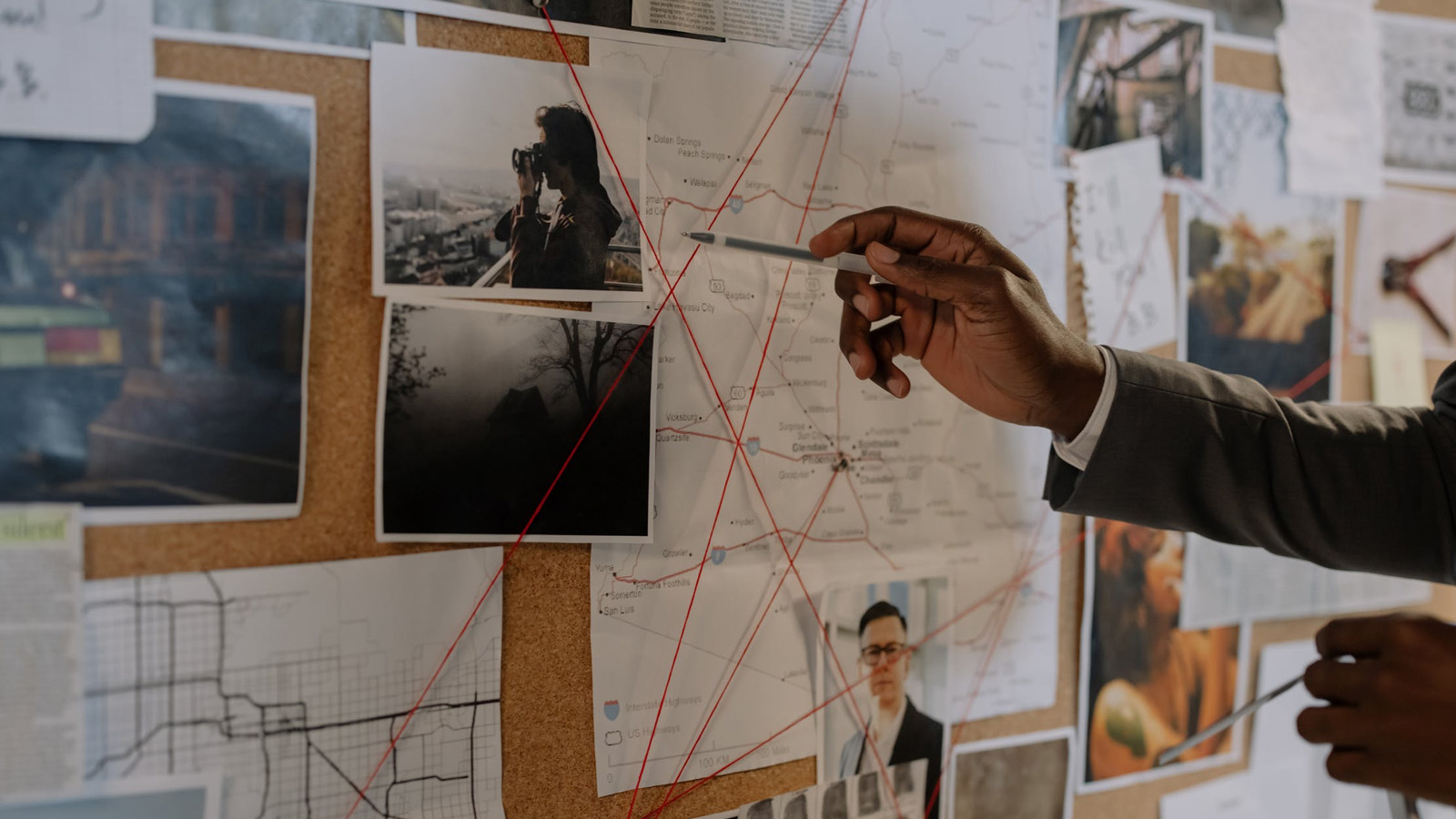 Unsurprisingly, our national conversation about gun violence intensifies following any well-publicized shooting or murder, especially if it occurs in a school or public setting. The recent massacre in Uvlalde, Texas, for example, leaves many of us searching for answers. As a Christian who happens to be a homicide detective, I’ve wrestled to understand how an all-powerful, all-loving God would allow the horrific evil I’ve observed over the years. Human free-will is an important part of the answer. If God exists and wants us to genuinely love one another, He must first allow us something dangerous: personal freedom. This kind of liberty is risky, because it must, by it’s very nature, also allow the freedom to do great harm. Human free agency is a double-edged knife, and each of us must decide how we will handle it responsibly.

So, as I talk with others about what happened in Uvalde (or in any other recent shooting), I do my best to address the issues as both a detective and a Christian, balancing the relationship between our God-given freedoms and our civic responsibilities:

Our Freedoms and Responsibilities Related to Gun Possession
Many, in response to gun violence, are inclined to call for the elimination (or drastic restriction) of guns in our country. Others resist any such limitation. Once again, we must balance both our freedoms and our responsibilities. As a Christian, I believe deadly force can be properly justified, but as a detective (and a gun owner), I’ve seen this freedom abused. For this reason, I find myself asking measured questions: Who should be disqualified from gun ownership based on prior criminal behavior or mental illness? What forms of gun security (i.e. locks or safes) should be legally required? What kinds of consequences should be expected for people who allow their guns to fall into the hands of others (even their own kids)? As a Christian, I understand the importance of retaining the freedom to defend ourselves from evil, but as a detective, I understand the responsibility that comes with such a liberty.

As a Christian detective, I understand the importance of retaining the freedom to defend ourselves from evil AND the responsibility that comes with such a liberty. Click To Tweet

Our Freedoms and Responsibilities Related to Mental Illness
Many shooters (like the killer in the Parkland school massacre in Florida) are known by authorities even before they act. This is somewhat unsurprising, given our national approach to mental illness. As a culture, we are hesitant to restrict people’s freedoms, and we lack the financial resources to do so, even if we wanted to. We have a system in place to house someone once he or she commits a crime, but far fewer options to house someone once they are declared mentally ill. In times like this, it’s easy to say that school shootings wouldn’t happen if the killers didn’t have access to guns. But it’s just as accurate to say that school shootings wouldn’t happen if the mentally ill killers had been institutionalized. As a Christian, I understand the need to freely love those who are struggling with mental illness, but as a detective I understand the responsibility we have to protect society from harm.

As a Christian detective, I understand the need to freely love those who are struggling with mental illness AND the responsibility we have to protect society from harm. Click To Tweet

Our God-given freedoms are dangerous freedoms. We are free to love, yet equally free to do otherwise. Our American liberties are equally dangerous. As a detective and a Christian, I understand the connection between such freedoms and the responsibility that inevitably results. This relationship between freedom and responsibility was captured perfectly by another Christian investigator, the Gospel-writer, Luke. He quoted the words of Jesus when He wrote:

“From everyone who has been given much, much will be required; and to whom they entrusted much, of him they will ask all the more” (Luke 12:48).

Now is the time, before the next shooting, to embrace the responsibilities that accompany our freedoms.

This article is a modified version of an article that first appeared as How can God allow horrific evil like the Florida school shooting? at Fox News