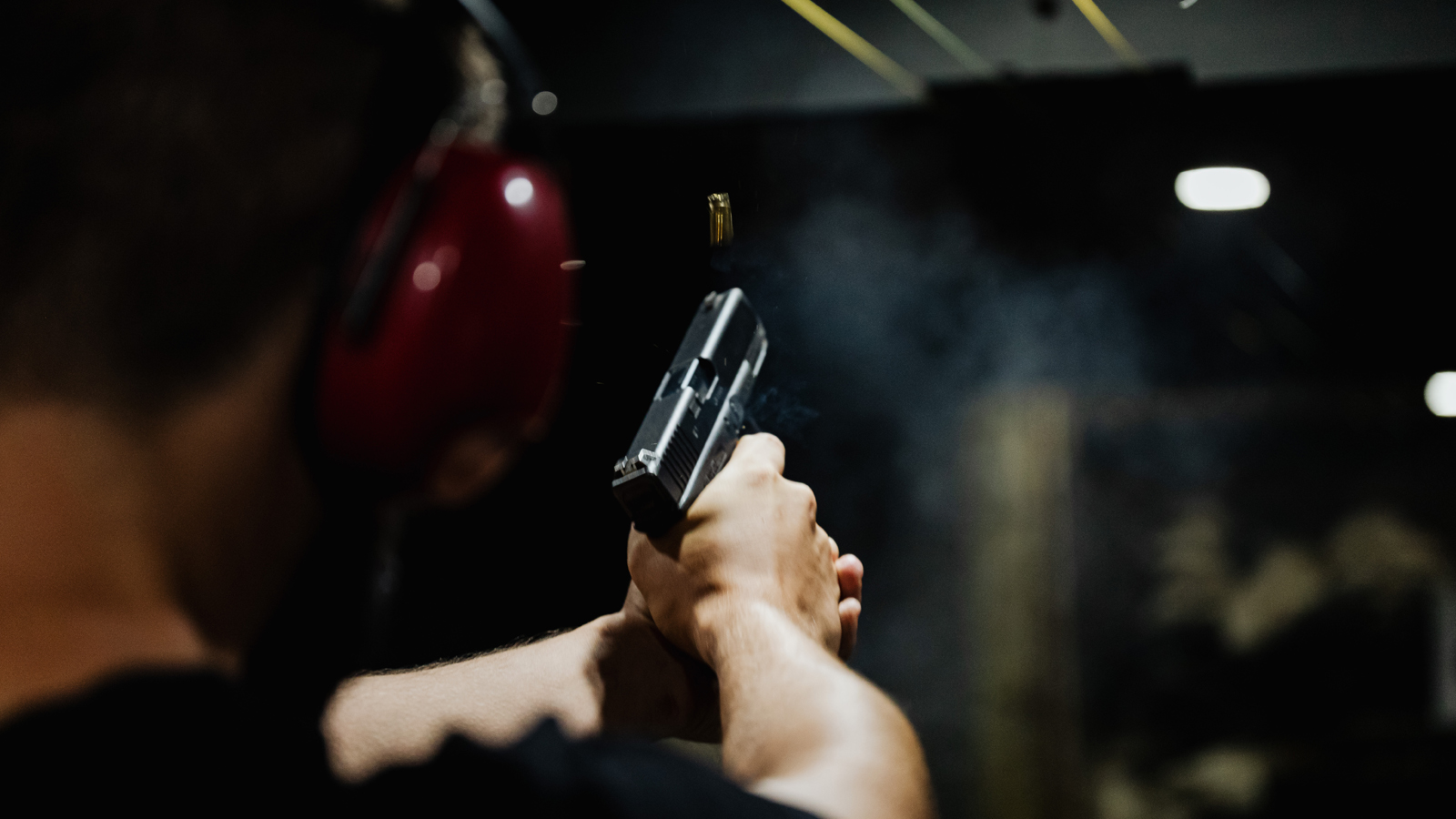 Police officers are required to qualify with their service weapons on a regular basis. At our agency, we qualify every month, shooting a standard qualification course in our range. This qualification includes what we call a “failure drill”, testing our accuracy under stressful conditions. When officers use their weapons in the field, it’s in response to a life threatening challenge; their lives are on the line. Accuracy is critical. It’s not enough to shoot at the person who is trying to kill you; officers must be accurate enough to stop the assailant quickly and completely. There’s no room for error. It’s not enough to have tried; in that critical moment, the only thing that matters is accuracy. For this reason, our range masters will not allow officers to work in the field unless they can pass the weapon qualification at a high level. I’ve been in the range when an officer missed passing by a single point (a single missed round). Many have tried to talk their way out of having to practice and take the test again. Many were sincere in their efforts and missed passing by the smallest of margins. Our range masters are unflinching, however. If you don’t pass, even by a single misplaced round on the target, you can expect to start all over again. Our range masters know: When your life’s on the line, accuracy ends up being the most important attribute an officer can have.

It’s no different when it comes to our spiritual lives.

Many of my friends are not Christians. I was not raised in a Christian environment and most of my extended family members are either atheists or Mormons. I also have many friends who claim one version of theism or another, and most of these have developed a rather personal view of God, unrepresented by traditional religious systems or denominations. Our notions of God are different and contradictory. We define the nature of god, the nature of Jesus, the nature of the afterlife and the nature of salvation very differently. These contradictions between theistic worldviews present a dilemma. We can all be wrong about what we believe, but we can’t all be right; our views are contradictory, after all. None of us may have an accurate understanding or one of us may have an accurate understanding, but all of us can’t be accurate, given our conflicting beliefs about God.

In the context of our earthly conversations and interactions it’s tempting to simply tolerate the variety of beliefs we encounter in order to get along with one another, as though these beliefs are simply a matter of subjective opinion. This may be the correct approach when the subject matter under consideration is relatively benign. If we’re discussing our music preferences, for example, accuracy is an irrelevant concept. If the subject matter under consideration is a matter of life and death, however (like our preference in treating a particular form of cancer), accuracy is once again critical. I’m reminded of a friend who once purchased a new telescope in preparation for an historic appearance of Mars in the northern hemisphere. There was a particular Wednesday when Mars was going to be closer to earth than it had been (or would be again) for another 550 years. On that specific Wednesday night, he set up his new telescope but discovered he couldn’t see Mars much better than he could a month prior with his old telescope. Why? Because he was wrong about the date of the sighting and missed it by exactly one year! He made a sincere effort to see the red planet, but was sincerely wrong about the timing. His inaccuracy cost him the opportunity he was seeking.

Spiritual accuracy is even more important. Jesus understood the importance of accuracy and repeatedly called his followers to precision when it came to understanding his identity and the specific nature of Salvation:

John 8:24
“For unless you believe that I am He, you shall die in your sins”

The followers of Jesus understood the importance of accuracy in these matters. Peter recalled the words of Jesus many years later:

Acts 4:12
“And there is salvation in no one else; for there is no other name under heaven that has been given among men by which we must be saved”

I Timothy 2:5
“For there is one God, and one mediator also between God and men, the man Christ Jesus…” Genuine beliefs and sincere efforts may be sufficient in many areas of life, but when your life is on the line, accuracy is even more important. Click To Tweet

Genuine beliefs and sincere efforts may be sufficient in many areas of life, but when your life is on the line, accuracy is even more important. That’s why I eventually decided to examine the claims of the New Testament for accuracy and reliability. That’s also what drove me to start the investigation I’ve chronicled in Cold Case Christianity. I took C. S Lewis’ words seriously (from God in the Dock) when he wrote:

“Christianity is a statement which, if false, is of no importance, and, if true, is of infinite importance. The one thing it cannot be is moderately important.”

Christianity is of infinite importance because, if it is true, it is the one accurate description of our world, the God who created it and His plan for Eternal Life.