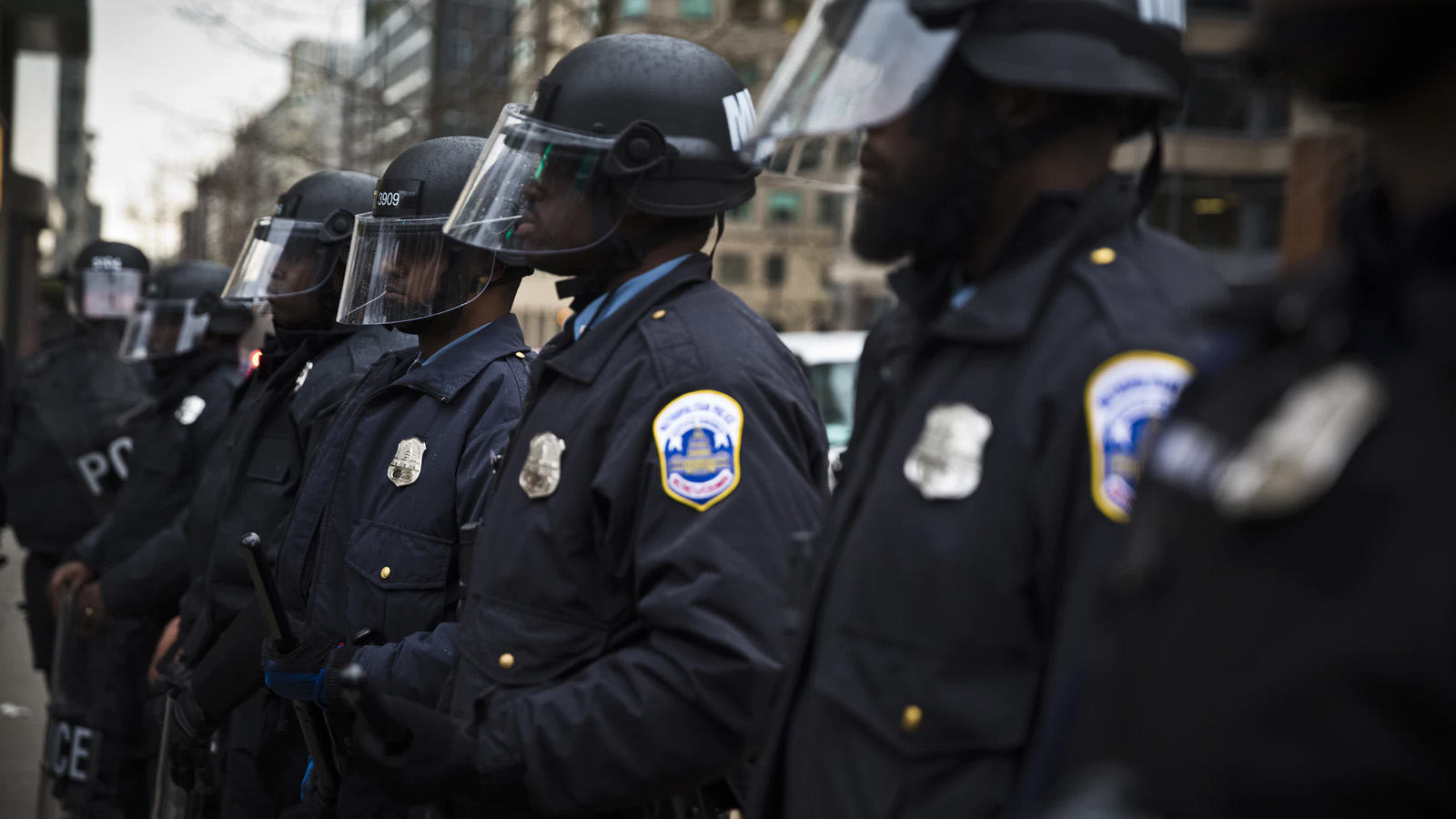 One night, officers working the north end of our city were investigating a call of a suspicious person when they saw a suspect run from them and start hopping fences in a residential neighborhood. My trainee and I were working the adjoining beat area and we rolled up to assist them as they looked for the suspect. Once my trainee and I were in the neighborhood, I could see someone run across the street several blocks ahead of us. Unfortunately, once we got to the area, he was nowhere to be seen. We knew the suspect was nearby, so we started canvassing the area trying to see if he was hiding somewhere. We were driving past a business with a rear parking lot when my trainee asked, “Sir, should we check this parking lot for the suspect?”

“Don’t you ever ask me a question you can answer on your own!” I barked back. I could tell from the look on his face that my trainee was hurt by my response. We had only been working together for two weeks, and I had already begun worrying about his ability to make a decision. On it’s face, my response to his question may have sounded a little harsh, but that’s because it was harsh… it was meant to be.

At my department, police officer recruits are hired and then immediately sent to a local sheriff’s academy for their basic training, which lasts about 6 months. If they graduate from the academy, they enter field training. For the next 7 months they are partnered with a senior Field Training Officer (called an FTO for short). Each month the trainee is assigned to a different FTO. They ultimately experience 7 different training partners. The trainee and his or her FTO work patrol together, they answer 911 calls, respond to non-emergency calls, make traffic stops, and more. At the end of each shift the trainee’s performance is rated on a numbered scale in 25 categories and they get a written report detailing all their shortcomings.

These Daily Observation Reports can be grueling. As a new trainee myself, I often felt depressed after reading one. The trainee’s goal is to get an overall “acceptable” rating for at least the last two months of their training. If they don’t, they’ll be terminated. As a result, trainees have about 5 months to learn the ropes and get where they need to be. This may sound like sufficient time, but it’s often not enough. It’s common for new police officers at our agency to fail their training.

Early in our month together, I noticed my new trainee was having a hard time making his own decisions. He often seemed to know what to do, but fearing my judgement, he repeatedly asked me prior to finalizing his decision. If he had been in his first month of training, I would have been more understanding of this behavior, but my trainee was now several months into the program and I could not allow this behavior to continue. I knew that if he successfully finished this 7-month program, he would have to work by himself (without a partner to help him). Police officers face danger on a day-to-day basis. As an FTO, I have to be confident that a trainee can operate safely on their own before I release them from training. I would be derelict in my duty if I advanced a new police officer who can’t take care of himself.

One of the hardest things about police work is the need to make split-second decisions in the face of evolving, dangerous circumstances. A police officer is expected to respond to violent incidents with minimal information. Then, once on scene, the officer may have to make split-second decisions with life or death consequences. Decision-making is a difficult skill to learn and often feels unnatural when you don’t know all the factors involved. Nevertheless, the ability to make these necessary decisions is expected by the public. Freezing in the face of danger may cost a victim, or even the officer, their lives.

So, when I observed that my trainee was hesitant to make even the simplest decisions under calm circumstances, I began to worry that he wouldn’t be able to perform under pressure, especially if he didn’t have a senior partner to rely on. I knew I needed to guide my partner toward self-sufficiency.

My partner may not have understood that.

He probably thought I was just being a jerk for the sake of being a jerk. I know I felt that way when I was in his position. I still vividly remember trying to ask my FTO a question. He told me – well, I can’t repeat what he said in polite company. In essence, he told me I wasn’t allowed to talk to him. It wasn’t a good feeling, being scolded for asking a question. In fact, it made me feel dumb. My initial reaction to that treatment was to feel that my FTO must not like me on a personal level. Looking back, however, I now recognize that moment as a turning point in my growth as a police officer. Once I knew I wasn’t going to get any support from my FTO, I began to rely on myself, employing all the training I had received up to that point. When I finally made the arrest on that call, I started to believe in and trust myself.

That self-confidence was necessary, as I ended up spending about a year working by myself when I first got off training. As a solo beat officer, I was first on-scene to a variety of dangerous, scary calls and knew my nearest backup was still too far away to help me. If I had remained dependent on an FTO for help, I don’t know how I would have survived that year.

As I yelled at my trainee for asking a simple question, he probably felt like I did as a new officer. He may have thought I didn’t understand things from his perspective. Nothing could have been further from the truth. I treated him the way I did – not because I didn’t understand him – but because I did. I knew it was necessary to break him of the weaknesses that were holding him back. Even though it may have hurt for him to hear me in the moment, I had his best interests in mind. He was running out of time to improve; I was willing to be seen as the “bad guy” in order to help him get ready for the challenges he was sure to face.

The life of a trainee is stressful, especially as they enter the later months of training. While I might instruct and assist a trainee in their first couple months, by the end I expect them to act as though they are on their own. I don’t want the first time they feel alone to be when are alone. I want them to grow accustomed to operating without any help. As a result, I’ve allowed trainees to get lost on the way to calls. I’ve allowed them to release suspects when they couldn’t justify a detention, a search, or an arrest (only to have another unit finish the job). I’ve stood by on the sidewalk while my trainee wrestled with a suspect at my feet. I have done these things not because I don’t care about my trainees, but because I care so much about their training that I want to push them beyond their comfort zone.

It’s hard to understand why God allows us to experience pain and hardship. I know I have often hoped God would simply intercede and take care of all my problems. But sometimes hindsight can hep us understand. Looking back at every challenge offered by an FTO, even when it felt like they were belittling me for the sake of being mean, I now recognize the skills l I developed as a result. In fact, I don’t think I would have developed those skills if I had been protected from the hardships of the job. I am indebted to my FTOs for all the times they were… jerks. Do you ever look back on the tough times of your life and see your own growth as a result of hardship?

When I am going through a hard time, I ask God for his help, just like my trainees ask me. And I’m still upset when things don’t go my way. But when I step back, I must acknowledge that God has always been good to me, even when he allowed hardship. I still struggle to feel “okay” through hardships, both professional and personal, but I have to acknowledge that a good God would not coddle me and prevent me from maturing.