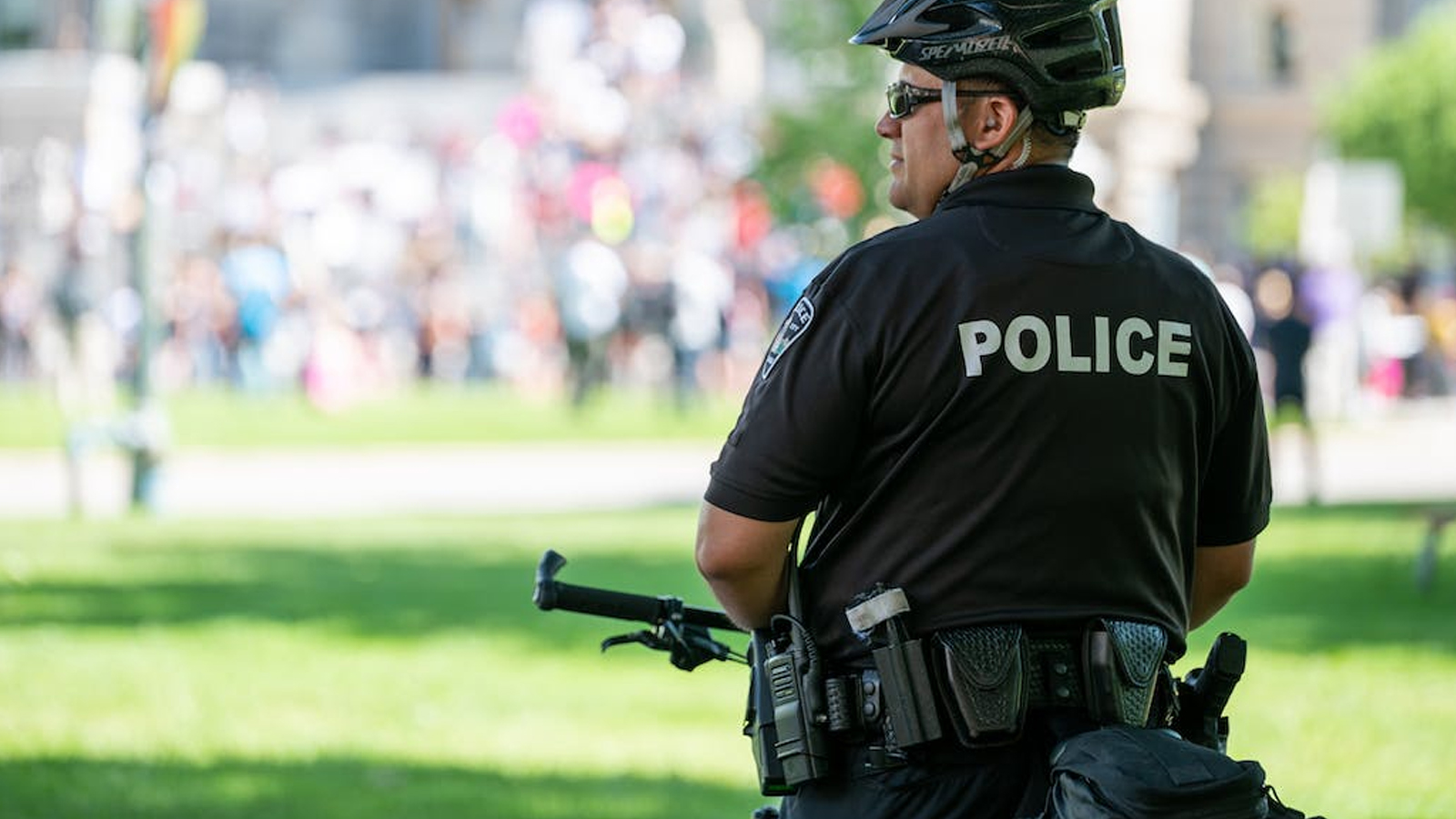 “The battle cry of the Triarii Stete — in this case the Army of God — is Stand firm! It was adopted by the Apostle Paul to encourage Christians to steadfast devotion to the cause of the Lord Jesus Christ. It is a cry that needs repeating today.”

I say “AMEN” to that! Every one of us lives in a war zone. For those of us in law enforcement or serving in combat military roles, it is both physical and spiritual warfare.

Historically speaking the elite rearguard soldiers of the ancient Roman Empire were called the Triarii. When these battle-hardened warriors — typically the last line of defense — engaged the enemy, each man knew they had to do one thing: take one square yard of ground, clear it, advance, and repeat. The Triarii never retreated but rather held their ground until victory or death (they “endured”). As a Roman citizen, Paul no doubt was well acquainted with the Triarii and God clearly used that background when He inspired Paul to write:

Be on guard. Stand firm [Stete] in the faith. Be courageous. Be strong (1 Corinthians 16:13, added emphasis mine).

It was also part of what God put on Paul’s heart as he wrote on the full Armor of God in Ephesians 6:10-18. Teaching on this concept, the late Warren Wiersbe rightly wrote:

“…the Christian life is a battleground, not a playground…”

This notion is grounded in Ephesians 6:13:

Therefore put on the full armor of God, so that when the day of evil comes, you may be able to stand your ground, and after you have done everything, to stand).

It’s also grounded on the concept of Stete (Standing firm). Paul used a related word I shared above – “endure” – in addressing his “trainee” Timothy in 2 Timothy 2:3-4 (Paul being Timothy’s pastor and “FTO” — Field Training Officer):

You therefore must endure hardship as a good soldier of Jesus Christ. No one engaged in warfare entangles himself with the affairs of this life, that he may please him who enlisted him as a soldier (added emphasis mine).

Who, ultimately, is “him” who “enlisted” us? Christ our Savior, King and battle Captain. Paul also instructed Timothy:

Fight the good fight of faith; take hold of the eternal life to which you were called.” (1 Timothy 6:12)

Timothy’s calling was that of a pastor (shepherd), but this instruction in fact carries over both to us in law enforcement and to every Christian in general. On this, Pastor Charles Stanley wrote:

“But this command isn’t limited to pastors; every believer needs to be a faithful soldier of Christ. That’s because we’re all in a battle—not against people but against spiritual forces of wickedness.”

This war began when Satan and other angels rebelled against God. Then Satan tempted Eve to disobey the Lord as well. As a result of Adam and Eve’s rebellion, the earth was cursed, and the entire human race was corrupted by sin. Ever since that day, the battle for truth and righteousness has raged. Although we may often feel overwhelmed by temptations and deceptions, Jesus modeled the path to victory when He was tempted by Satan in the wilderness (Matt. 4:1-11). He used only one weapon to refute each enticement and falsehood—the Word of God. This is the same powerful weapon our heavenly Father has given us to fight the good fight. When we view daily battles biblically with full reliance on the trustworthiness and authority of Scripture, we can flee sin, pursue righteousness, and stand firm on the truths of the faith.

So here’s my encouragement and exhortation for us. If you’re serving in law enforcement (current, former, future) in these very difficult times, understand that we are the homeland Triarri — the last line of defense — against the very real evil/enemy of this age. And God Himself has called us to Stete — stand firm — to endure. So let’s do that! Let’s armor up (physically and spiritually) and hold the line behind Christ our Captain.

And for Christians in general? Stete! Stand firm! Pray for us in law enforcement. Pray for our elected representatives. Vote your biblical values so as to remove from office those who stand against God and His standards. Boldly live out your faith. Pray for and love our enemies and be used of God to lead them to repentance and faith with the understanding that before we came to faith, we too were ALL enemies of God.

Yes, we must pray for our enemies but we who serve or served in law enforcement (“once a cop, always a cop” — our oath has no expiration) must also stand up and be the “terror against evil” (Romans 13:4) God has called us to be!

Finally (expanding on a concept I shared above), what do we as both Christian officers and Christians in general have that enables us to stand firm and endure the enemy’s attacks? The indwelling power of the Holy Spirit. As we should know, that power is NOT available to unbelievers (those who have not placed their trust in Christ as Lord and Savior — a “Christian” as God alone gets to define it). So do have that? Are you using it?

So again I ask: Do you have the Holy Spirit living inside you (ultimate backup)? Are you in fact a saved (born again) “Warrior for Christ”? Do you know Him as Lord and Savior (a Christian as God defines it)? Are you a part of His triarri tactical team (SWAT — Spiritual Weapons and Tactics — 2 Corinthians 10:4)? If not, or you’re not sure (you need to be sure), you can be! Start with our article, Why The Gospel Is Good News For Police Officers.

Amen? Reach out if you have questions or need prayer! Love you guys and standing firm with you! 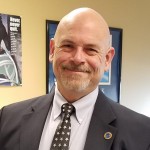